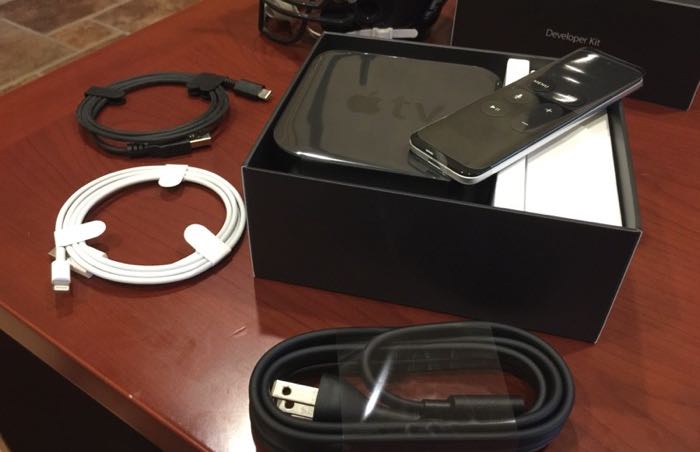 The new Apple TV was announced at Apple’s iPhone 6S event recently, the device will go on sale in October.

The new Apple TV is the first of Apple’s set top boxes to come with apps and games, Apple has released an SDK for developers to create games and apps for the platform.

As well as apps and games, the next generation Apple TV also comes with Apple’s voice activated assistant Siri, plus a new remote called the Siri Remote that features motion control, a trackpad and a microphone.

The updated Apple TV will go on sale some time next month, as yet Apple has not revealed a specific release date for the device.