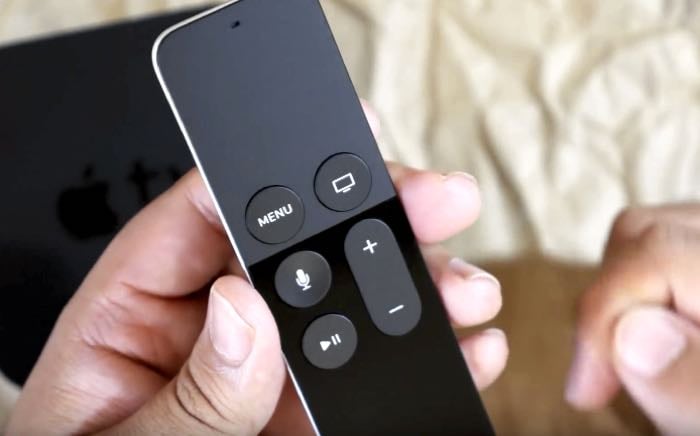 The new Apple TV was made official at Apple’s recent iPhone 6S press event, the device will launch next month and it will be the first Apple set top box to come with apps and games.

One of the major features of the new Apple TV is the Siri Remote, this can be used to control the device and also can be used for gaming.

Apple will also make their new TV device work with 3rd party controllers for gaming, although that it would appear that all games on the device will have to support Apple’s own Siri Remote.

The news that games for the device must support the Siri Remote was discovered by developer Dustin Westphal on Apple’s developer website, you can see a quote from the website below which confirms this.

Your game must support the Apple TV remote. Your game may not require the use of a controller.

It would make sense for Apple to ensure that all games for the Apple TV platform support the Siri Remote, this would mean that all games available on the device would work with what you get in the box without having to buy a third party controller.

This could possibly cause issues for game developers, as if you are developing a game that has a wide range of controls, these controls may not be available on the Siri Remote, it will be interesting to see how developers can get around this issue.