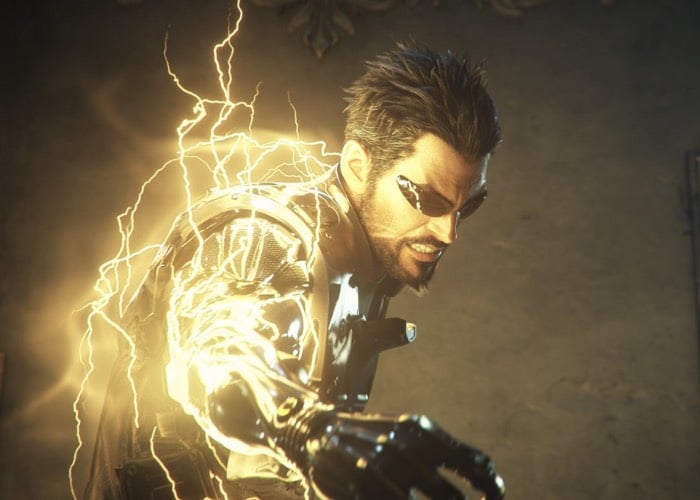 Jean-Francois Dugas Executive Game Director, Eidos-Montréal has this week announced details about the new Deus Ex Mankind Divided PlayStation 4 and Xbox One game that is currently under development together with a new trailer.

The new PS4 Deus Ex Mankind Divided announcement trailer offers a first look at the new game and offers over three minutes of footage and storyline snippets to whet your appetite.

“Deus Ex: Mankind Divided directly follows the aftermath of the Aug Incident, a day when mechanically augmented citizens all over the world were stripped of control over their minds and bodies, resulting in the deaths of millions of innocents.

The year is now 2029, and the golden era of augmentations is over. Mechanically augmented humans have been deemed outcasts and segregated from the rest of society. Crime and acts of terror serve as a thin veil to cover up an overarching conspiracy aimed at controlling the future of mankind…”

“We’ve had the pleasure of working in collaboration with Square Enix’s Visual Works studio for this trailer, to introduce the setting of Mankind Divided. The game takes place in 2029, two years after the events of Human Revolution and the infamous ‘Aug Incident’ in Panchaea, which ended the golden era of human augmentation. These terrible events scarred the world and caused augmented people to be segregated and deemed as outcasts.

We are fully committed to creating an uncompromising Deus Ex experience: choice and consequence is at the heart of everything we do, whether it be for story, gameplay, customization or exploration. As you can imagine, we will have quite a lot to show you in the coming months.”