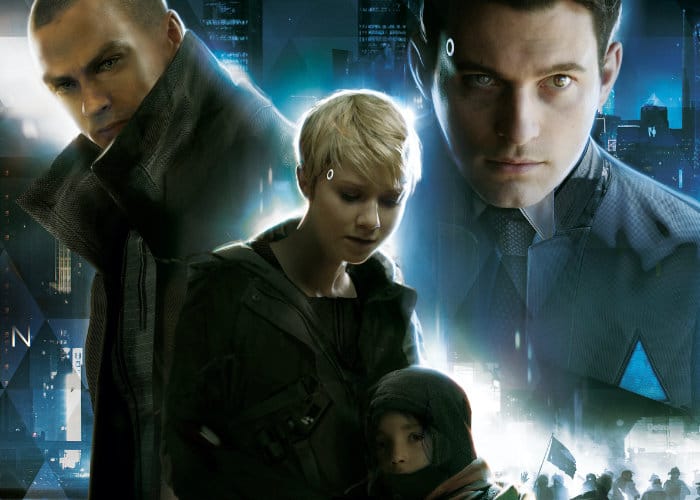 In a few days time on May 25th, 2018 the highly anticipated Detroit Become Human game will be launching exclusively on the PlayStation 4 offering a single player adventure developed by Quantic Dream and played from third person view. “Enter a world where moral dilemmas and difficult decisions can turn android slaves into world-changing revolutionaries.” Check out the launch trailer below to wet your appetite for the new game which allows you to take on the roles of three androids to “discover what it means to be human from the perspective of an outsider.”

A demo version of Detroit Become Human is now available to download and play directly from the PlayStation Store allowing you to get a feel for its gameplay, storyline and characters ahead of the game’s launch later this week.

“Enter the near-future metropolis of Detroit in 2038 – a city rejuvenated by the introduction of highly advanced androids that exist only to serve mankind. But that’s all about to change… Step into the shoes of three distinct android characters as this brave new world teeters on the brink of chaos. Your decisions dramatically alter how the game’s intense, branching narrative plays out. With thousands of choices and dozens of endings, how will you affect the future of Detroit?”