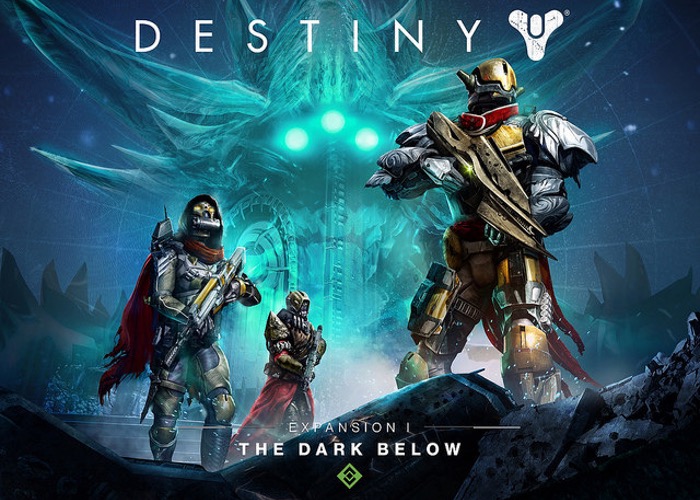 Destiny players patiently waiting for the release of the very first Destiny expansion in the form of the Destiny The Dark Below DLC, will be pleased to know that it will be available to purchase from December 9th, 2014.

With the release of the new Destiny The Dark Below DLC the character level cap is raised to 32 and new gear, weapons and equipment will be available to aid progression beyond level 30.

The The Dark Below expanded story will focus on a new character Eris, who has spent years hiding among the Hive only to come forward bearing a warning. Revealing that the Hive are apparently planning to summon a god named Crota, to destroy Earth. 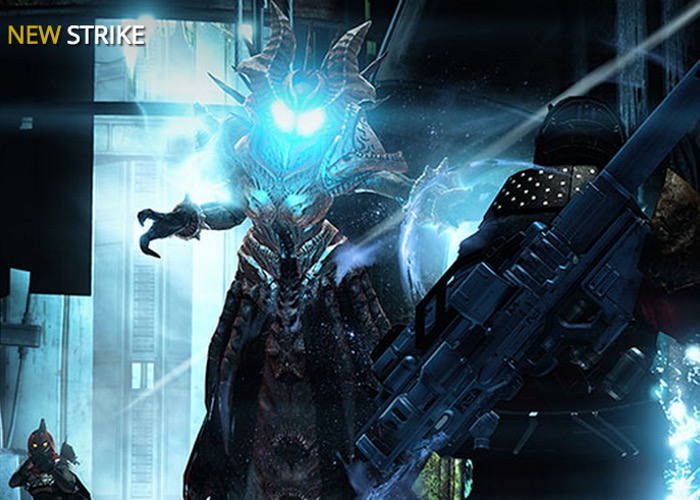 “After years hiding amongst the Hive shadows, a new character, Eris, has come forth bearing an ominous warning: The Hive seek to summon a god, Crota, to destroy the Earth. Find her in the Tower to complete her quests and three new story missions, increase your Light, and earn the weapons and armor you’ll need to face what waits in the dark below.

Summon your courage, Guardians. Crota waits in the dark below. Gather your most trusted allies to form a Fireteam, six Guardians strong. Don your best, battle-hardened weapons and armor. Master the depths of the Hellmouth. Face Crota, and live, and glory and reward are yours for the taking.

New Strike : In the Jovian Complex, deep in the old Cosmodrome, lives Omnigul. Here, she works to expand the Hive army in preparation for the return of her master, Crota, and the Hive’s invasion of Earth. Only you and a fireteam of brave Guardians can eliminate this threat, moving closer to saving our world and growing your legends.”

Destiny The Dark Below is priced at £20 but is also available via the Destiny Expansion Pass that is available to purchase for £35 and includes Expansion 1, The Dark Below, and Expansion 2, House of Wolves that will launch sometime in 2015.