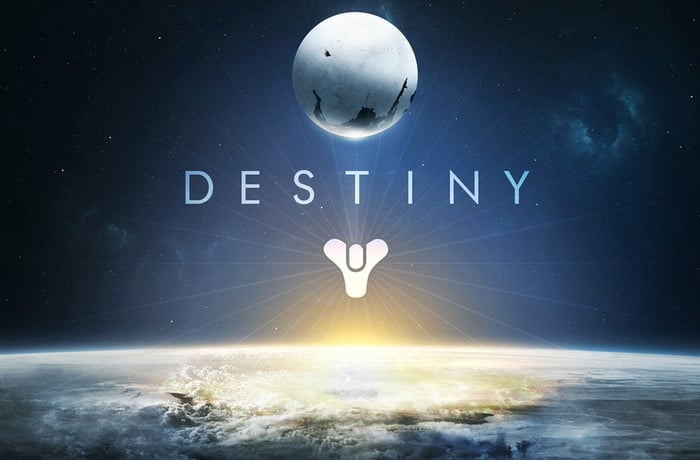 Since the last patch was rolled out by Bungie for their new epic game Destiny, a number of areas have been discovered that show content and hint at possible new Destiny DLC instalments yet to be released.

Another Destiny player has this week found a new Destiny area on Mars, and is part of the first Destiny DLC called The Dark Below that will be officially launched sometime in December before the holiday season. Check out the video after the jump to see how to get there.

The discovery was published by YouTube user se7evsins who found access to the location where the Hypogeum mission is to take place in The Black Gardens and and accessed it by going through a strange holographic wall. se7evsins explains :

“Hello Sinners, were here to show you how to get into the secret strike area on Mars. It’s apart of the first dlc expansion The Dark Below which comes out in December. Unfortunately, there weren’t any ghosts found (or yet.)”

Destiny the new game created by Bungie launched on September 9th 2014 and is available to play on both next-generation PlayStation 4 and Xbox One consoles, as well as the older generation PS3 and Xbox 360.