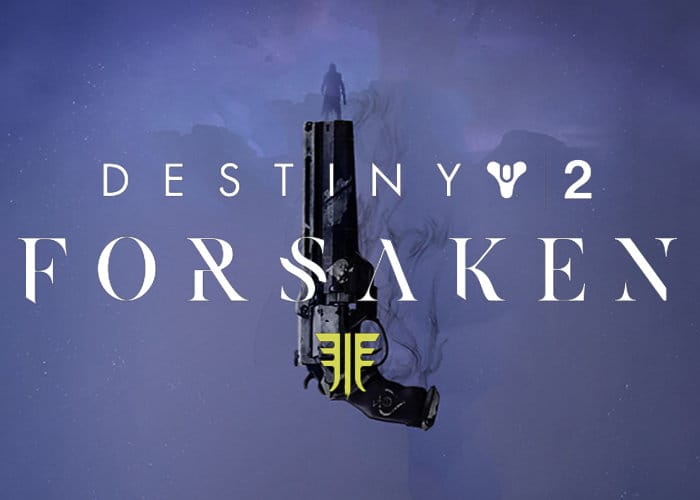 As expected Bungie as released a new trailer during E3 2018 this week providing a glimpse at what you can expect from the new Destiny 2 Forsaken content and storyline. Destiny 2 Forsaken officially launches later this year and will be available to play from September 4th, 2018 onwards and is now available to preorder for the Xbox One, PlayStation 4 offering the chance to obtain Cayde’s Exotic Stash in return for your early order. Check out the E3 2018 reveal trailer below to learn more about what you can expect from the Forsaken storyline

Features of the new Forsaken content for Destiny 2 include :

“Take justice into your own hands as you venture into a new frontier filled with enemies, allies, and untold mysteries and treasures waiting to be uncovered. The hunt is on. The Reef has fallen to lawlessness, and now the most-wanted criminals in the galaxy – the Barons & Uldren Sov – have organized a jailbreak at the Prison of Elders. You and Cayde-6 have been sent in to bring law and order back to the embattled facility, but things to do not go to plan. Facing insurmountable odds, Cayde-6 ends up paying the ultimate price. Beyond the Vanguard’s authority, you’ll venture into the Reef alone and take justice into your own hands. Explore new regions, awaken new powers, earn a wealth of new weapons, and uncover lost Awoken secrets.”