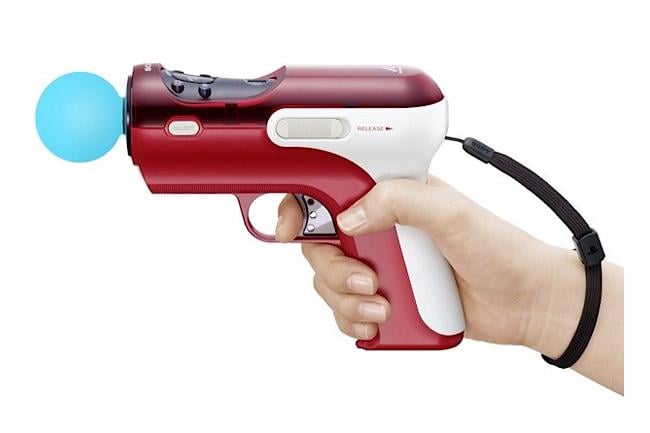 Okay, if you don’t believe us here’s the actual news story. Be warned, you might die laughing.

According to reports, Cameron Pittman, 20, hid the game controller in his pocket and pretended it was a gun as he tried to rob the Sun Food Store on 62nd Avenue S.

He was arrested by a police officer who walked into the store in the middle of the robbery, police said.

Pittman was suspected in an earlier robbery at a Subway restaurant. Police received a tip that Pittman might have been at the store, and so when the officer went inside, he caught Pittman in the middle of the act, police said.

Police said Pittman dropped the remote and gave up.

He is facing charges of strong-arm robbery and violation of probation.

So the lesson her eis if you’re thinking along the lines of armed robbery with a remote, for the love of Sony don’t.