Denon has launched a pair of new Blu-ray players that are ‘3D Ready’ what this means is that at the moment they won’t play 3D Blu-ray movies, but they will in the future via a firmware upgrade.

The two models announced are the Denon DBP-2011UDCI and DBP-1611UD, and as well as being able to play Blu-ray discs they also have support for DVDs, CDs, DVD-Audio and SACD discs. 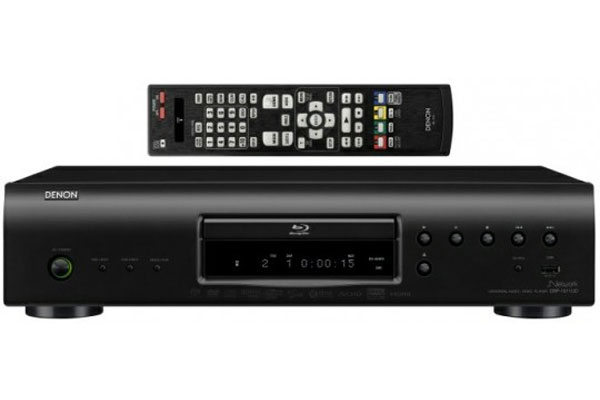 Other specifications include an Ethernet connection and a USB port, DNLA streaming, Netflix and YouTube as well as integrated BD Live. The DBP-2011UDCI features 32-Bit, 192-kHz Audio DACs on all channels.

The Denon DBP-1611UD will go on sale in June for $399 whilst the Denon DBP-2011UDCI will be available in August for $799, and the updated firmware which will enable 3D support will arrive some time in the fall.