Dell has this week announced that their new Dell XPS 10 Windows RT Tablet is now available to pre-order starting at $500, with shipping commencing during December of this year.

The Dell XPS 10 Windows RT Tablet is powered by a Qualcomm Snapdragon S4 processor, and is loaded with Microsoft’s Windows 8 RT operating system. 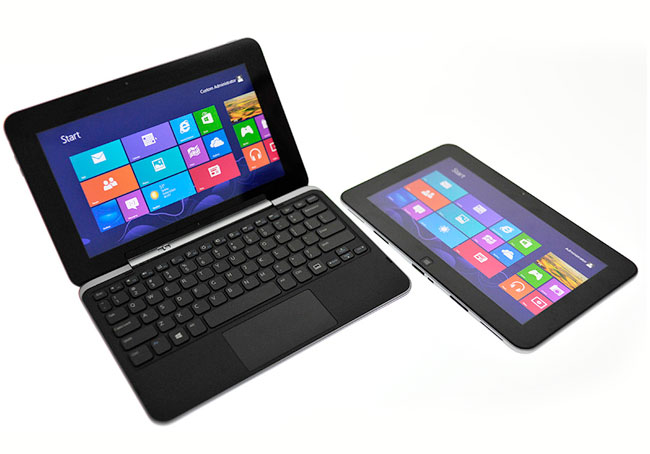 Other features include 802.11n WiFi, and Bluetooth connectivity, and Microsoft Home Office & Student 2013 RT already installed on the device. The Dell XPS 10 Windows RT Tablet 64GB model starts at $599.99, with other bundles available at $679.99 for a model with 32GB of storage and the devices keyboard docking station.