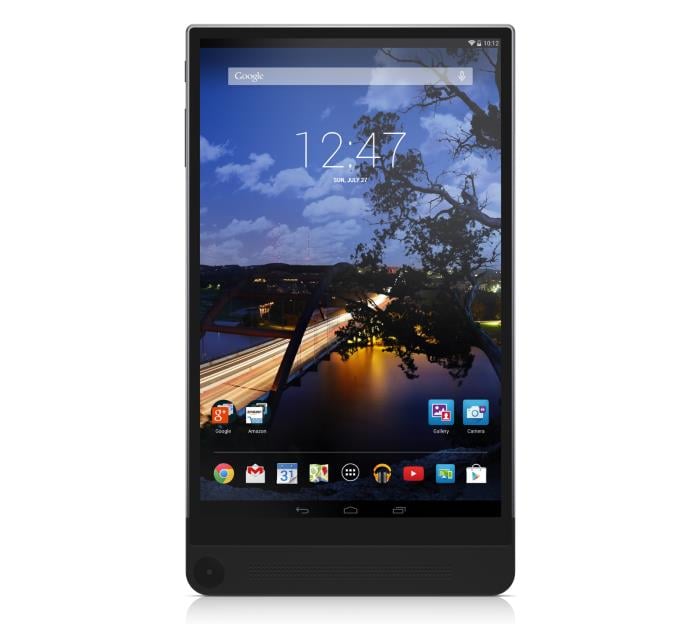 Back in September, Dell announced the ultra-thin Venue 8 7000 tablet series. If you’re waiting for the tablet to hit retail, you be glad to find out that it’s now available.

At the moment, the tablet can be purchased in the United States through Dell’s Website and Best Buy for just $399, but it’s expected to hit retail in more markets in the coming months.

The tablet is also expected to hit retail in Canada later this week, but the company did mentioned that it will hit more regions in early 2015, which includes Australia, New Zealand, China, Hong Kong, Japan, Singapore, India, Germany, and the UK.

Dell Venue 8 7000 features an 8.4-inch display sporting a resolution of 2560 by 1600 pixels, powered by Intel Atom processor Z3500 series. The company claims it to be the thinnest tablet in the market at 6mm.

There’s 2GB of RAM, and 16GB of storage coupled with a microSD card slot should you ever require more storage. The tablet also features an 8MP camera with Intel’s RealSense 3D technology which allows users to capture shots with more depth, 2MP front-facing camera, and runs Android 4.4.2 KitKat as its operating system out of the box, but Dell mentioned that Android Lollipop will be released for it soon.

Anyone planning to pick up the Dell Venue 8 7000 tablet? Sound off in the comments below.