We have been hearing rumors about a new 10 inch Android tablet from Dell, called the Dell Streak Pro, and now some photos have appeared on the web along with some more specifications.

According to the guys over at Tweakers, the Dell Streak Pro will feature a 10 inch display, and processing will be provided by a dual core 1GHz NVIDIA Tegra 2 processor and it will also feature 1GB of RAM. 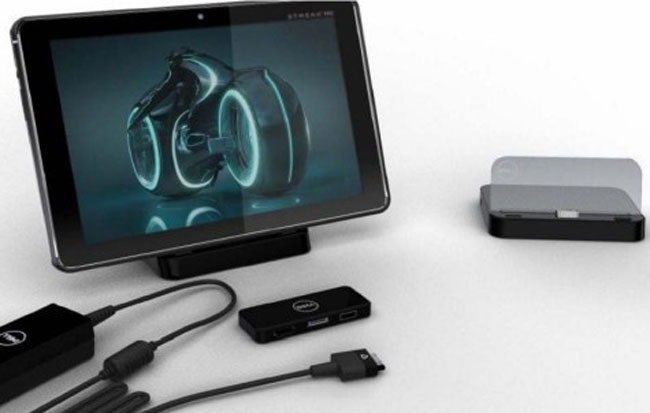 On top of that the Dell Streak pro will be available with either 16GB, 32GB or 64GB of storage and it will also feature an SDHC card reader, plus WiFi and Bluetooth 2.1 +EDR.

The Dell Streak pro is expected to go on sale in June, there are no details on pricing as yet.