Dell has today made a number of resources live for developers that might be interested in their new system under the Spunik Project, which sees Dell and Canonical partnering to create developer specific Ultrabooks.

The Dell developer Ultrabooks are taking the form of the XPS 13 which is loaded with a Ubuntu 12.04 together with a set of general developer tools. 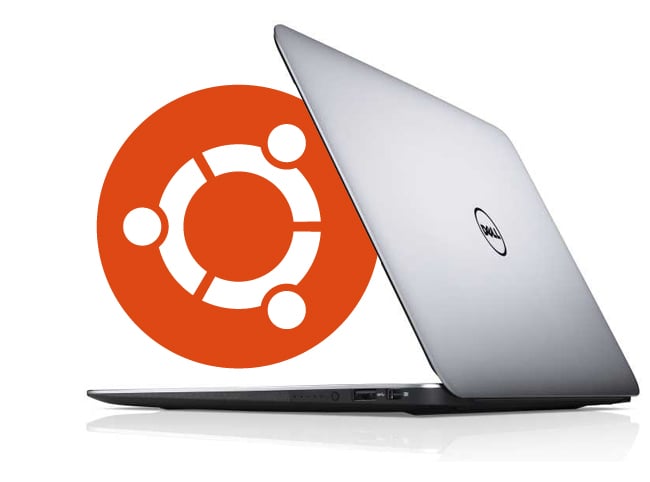 The new Ultrabook XPS 13 Linux systems have been created and built with mobile and web developers in mind, and provide developers with specialised software profiles to help them code in Ruby, Android, and JavaScript to name a few. Watch the video below with Dell’s Barton George more about the Sputnik Project.

“Project Sputnik is a 6 month effort to explore the possibility of creating an open source laptop targeted directly at developers. It is based on Ubuntu 12.04 and Dell’s XPS13 laptop.”

For more information jump over to the Dell website for details.