Last year in June 2013 the  M200 professional desktop 3D printer launched a Kickstarter campaign which saw it raise over $175,000 in pledges to help the design make the jump from concept into manufacture. 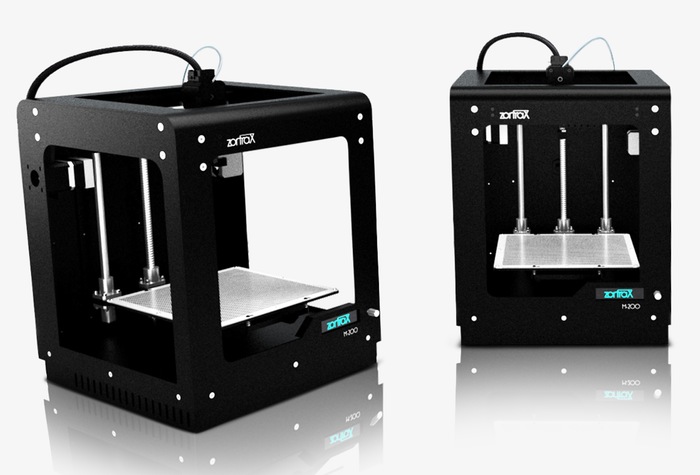 Earlier this month Zortrax started shipping the first devices to Kickstarter backers and Rafał Tomasiak, Zortrax CEO explains a little more about how the Dell order for the Zortrax M200 3D printer came to being:

At that point in time the production was very tedious, every single printer was quality checked and tested by us. Business negotiations with Dell were stalled at some point and we focused on shipping the printers to our Kickstarter backers. Now the situation is much different, we are prepared for large quantity orders.”

“Frankly speaking, we were surprised that any company, even a company like Dell, wants to place such an order! But after a while we realized how many printers we use in our own office… For a designer who prints a large number of prototypes it is much more useful to use 10 smaller printers on one desk, which operate simultaneously, rather than one with a larger build volume,”

For more information on the new Zortrax M200 3D Printer jump over to the Zortrax website for details.