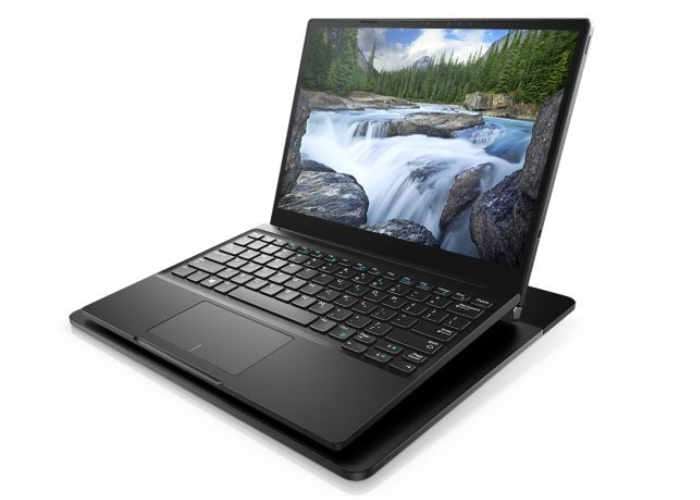 Dell has announced the availability of their new Latitude 7285 tablet which has been equipped with wireless charging technology and was first unveiled during CES 2017 back in January of this year.

The Dell Latitude 7285 tablet is now available with prices starting from $1,200 for the tablet alone, with accessories such as charging mat, keyboard and other accessories individually adding to the cost. 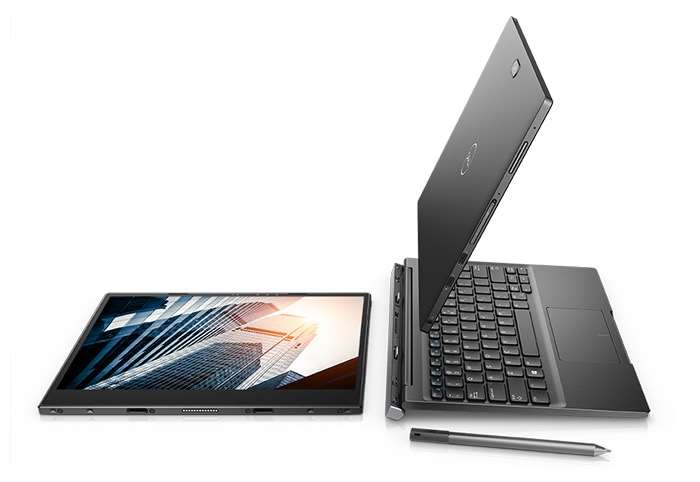 Specifications of the Latitude 7285 included 12.3 inch display which is capable of providing users with a resolution of 2880 x 1920 pixels together with a processor in the form of an intel Core i7-7Y75 Kaby Lake which can be supported by up to 16 GB of LPDDR3-1866 RAM and 512GB of PCIe/NVMe solid state storage. 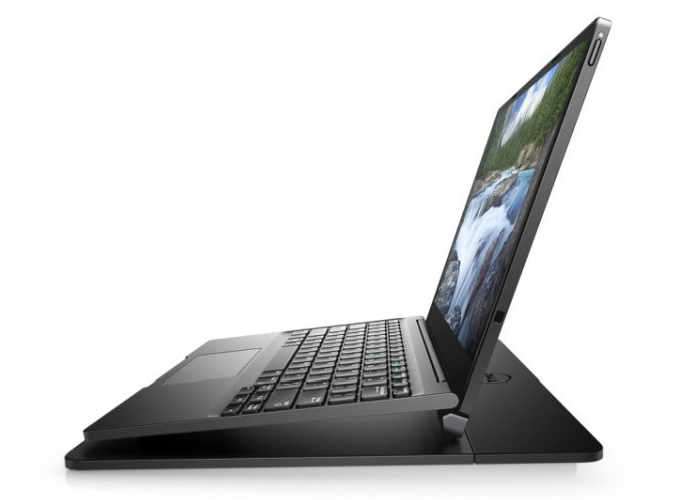 Other features include 720p megapixel front facing camera for video calling, together with a 8 megapixel rear facing for video and photographs, and Dell has equipped the system with a 34 Wh battery, 2 xThunderbold 3/USB Type-C ports as well as a IR camera with Windows Hello support.

For more information and all available models jump over to the official Dell website for details by following the link below.