Dell computers has today announced the launch of a couple of new additions to their Dell Latitude 7000 Series of systems which all come equipped with Intel Haswell processors. 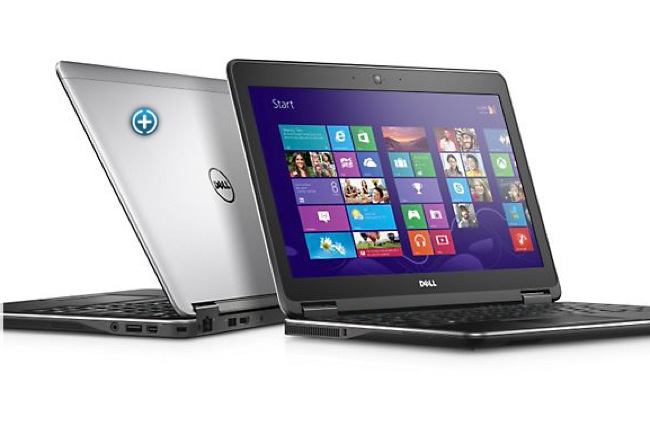 The Dell Latitude E7440 is equipped with a 14 inch, 1366 x 768 pixel display powered by a Core i3-4010U processor, 4GB of RAM and a 320GB hard drive. For more information and full specifications on the new Dell Latitude 7000 Series ultrabooks jump over to the Dell website for details.