We have already seen dell launch their first smartphone in China this year, the Dell Mini 3, now Dell has added a new division to it company to concentrate on the product of Dell mobile phones and handheld devices.

The new mobile phone division at Dell, will be run by former Motorola boss, Ron Garriques, who was previously head of Dell’s consumer computer division. 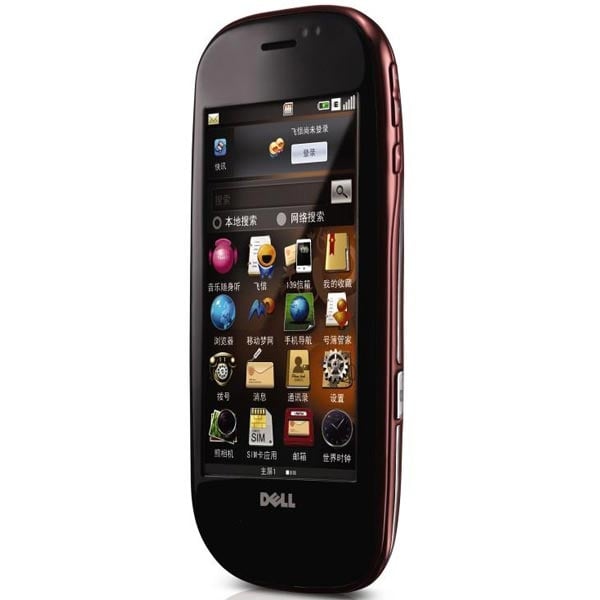 Dell can obviously see a great business opportunity with their new mobile division, and it will be interesting to see what sort of mobile phones and handheld devices they produce.

There is still no word on when we are likely to see Dell’s first smartphone in the US and Europe, but I suspect we will see something from them in 2010.