The Dell Adamo, which was officially announced by Dell earlier this month has finally gone one sale, and it is now available from Dell, with prices starting at $1,799.

The Dell Adamo XPS  is an ultra thin laptop, measuring just 9.9mm thick, making it considerably thinner than the 16.4mm of the previous Adamo, and it weighs just 1.44kg and measured 340 x 273.9mm. 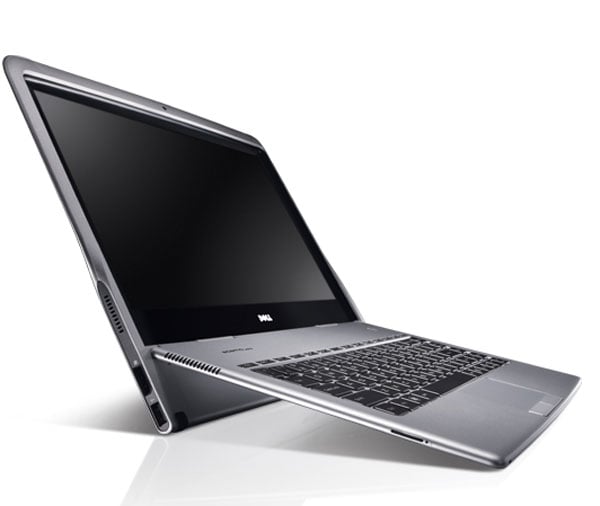 The Dell Adamo XPS features a 13.4 inch HD display with a resolution of 1,366 x 728, battery life comes in at just 2.5 hours on the standard battery, and 5 hours on the extended battery, it also has two USB 2.0 ports, a headphone jack and a mini display port.

If you want one the Dell Adamo XPS is now available from Dell.