Defense Grid Awakening, the tower defense game which brought console-level production values to the genre is getting a sequel, despite its Kickstarter campaign only securing enough money for an expansion to the original game. The Kickstarter made around $270,000, but in order for Defense Grid 2 to be made, its Kickstarter would have needed to be funded to the tune of $1 million. Fortunately, a private investor stepped in and made up the difference, development on the sequel is going ahead, with all Kickstarter backers also receiving the game for free. 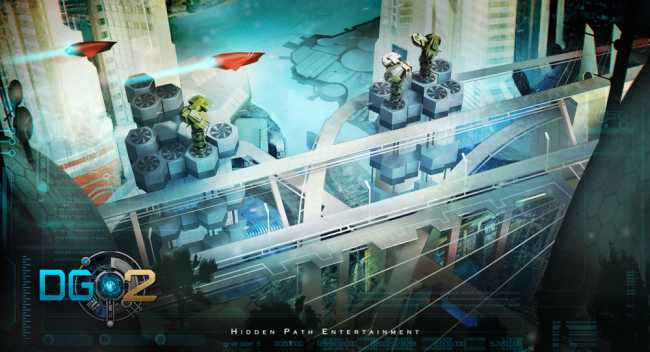 “We can’t thank you enough,” according to Hidden Path Entertainment’s Jeff Pobst, “it’s awesome, and we’re really appreciative of not only you but of the investment partner. They’ve taken a chance on us and we want really show them that we can make an awesome product and that it can do well for you guys.”