For safety purposes, it’s now a requisite for an establishment or even a mere home to be an adjunct to reliable ogle devices. Closed-circuit television cameras or CCTVs in particular, however, are a few of the strategies to go on and somehow, be protected. 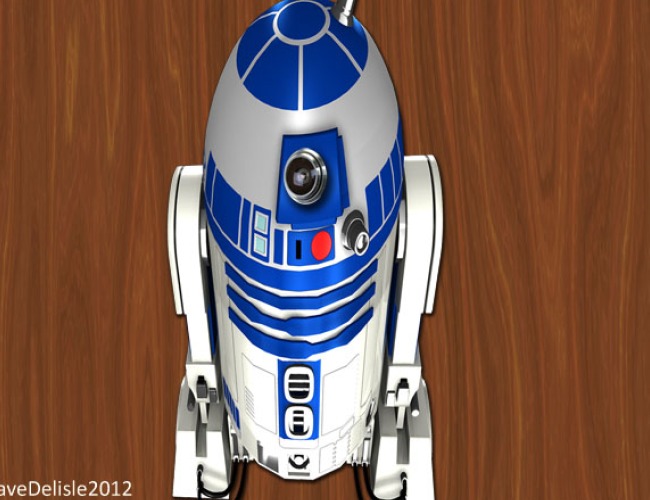 Nonetheless, a simple yet conventional firm security such as an eyehole on your front door might include in these measures. However, if you’re looking for an exceptional sort of eye piece aimed right at the viewer, you would be interested with this new idea.

According to the source, the DIY design is a conceptualized robotic scheme where in you can dress-up as a robot the peephole on your entrance. With this, you can utter the geeky spirit in you. This could also work well among other ideally robotic stars including the NES ROB, WALL-E, Johnny-5, Xbox 360 Kinect or anything that best suit the image.

The above picture is a R2’s eye piece that needs to punch out the eye and attach to the door. It’s 14.5” tall and 9” wide with the eye that is around 1 and 3/8″ wide. It is recommended to just use a glossy photo paper for a better finished.