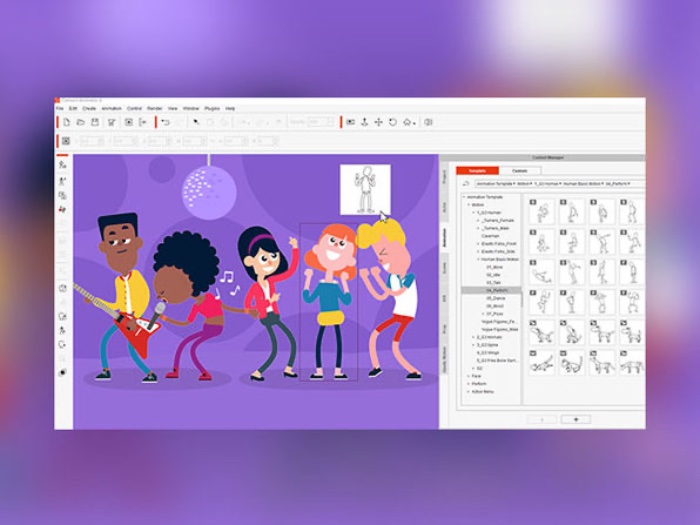 We have an awesome deal for our readers in the Geeky Gadgets Deals store today, you can save 20% off the Cartoon Animator 4 PRO.

The Cartoon Animator 4 PRO is available in the Geeky Gadgets Deal store for $79 it normally retails for $99.

You can find out more information about this great deal on the Cartoon Animator 4 PRO over at our deals store at the link below.