Dead Space 3 graphics will not take advantage of the PC platform’s superior hardware in order to maintain a homogeneous experience on all platforms, according to the game’s Executive Producer, Steve Papoutsis. Dead Space 3 on PC won’t be supporting either DirectX 11 or higher resolution assets, which are now fairly standard for most PC releases. 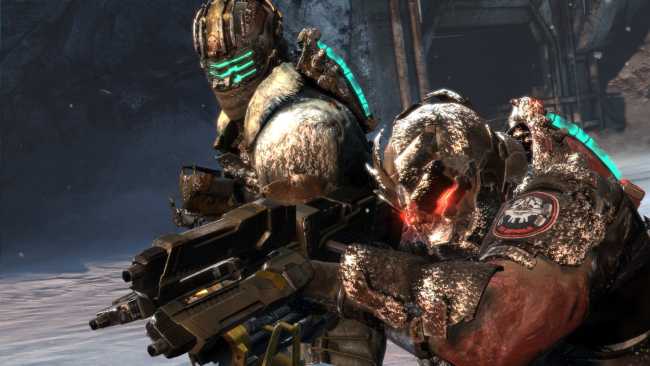 “It’s confusing to me that this question even comes up,” Steve Papoutsis said in a statement to Shack News. “It’s by no means any less important to us;  it gets a lot of attention. The PC is a very different platform. As developers, you want to deliver an experience that’s as similar as possible on different platforms.”

“In Dead Space 2, I felt we made some great strides in terms of controls, responsiveness and even the visual improvements we got into it. We continue to evolve our games as we develop them, but we certainly don’t target PC as something that’s going to be significantly different. We aren’t trying to create disparity in the experience that our gamers enjoy; we want to make sure everyone’s having that same experience.”