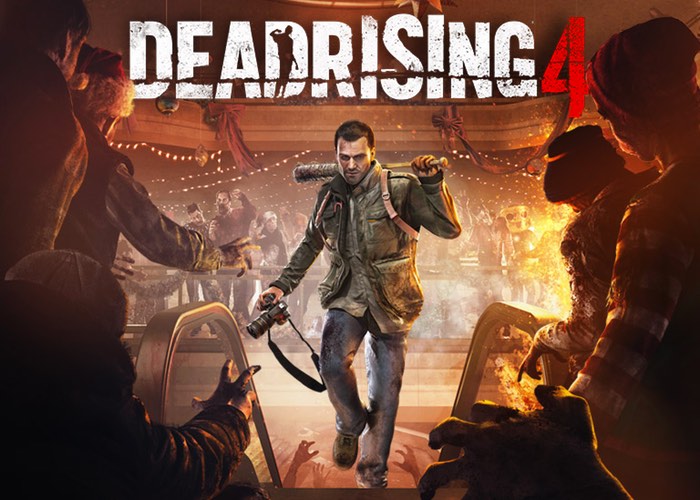 At E3 this week Microsoft announced that the ultimate zombie slayer returns in an “all-new action packed thrill ride” and that Dead Rising 4 will be exclusive to Microsoft for 12 months before being available on other platforms such as the PlayStation.

Check out the new Dead Rising 4 E3 announcement trailer which was released in conjunction with the announcement and provides a quick glimpse at what you can expect from the eighth game in the series.

As you can see below the new Dead Rising 4 features the original Dead Rising protagonist Frank West as rumoured perviously and seems to be taking it easy and enjoying the festive spirit in a shopping mall.

Unfortunately no confirmed release date has been announced as yet by Capcom but as any more information comes to light will keep you up-to-date as always.

It’s the holiday season in Willamette, Colorado and a mysterious outbreak has overrun the Willamette Memorial Megaplex Mall and surrounding town with dangerous and deadly predators. Join Frank West as you explore a vast, open world sandbox filled with dangerous new zombies and a million ways to kill them as you seek to uncover the truth behind the outbreak – or die trying.