The Dead Rising 3 The Last Agent offers players a new playable character in Los Perdidos called Brad Park, who is an agent for the Federal Bureau of Zombie Defense and Control. 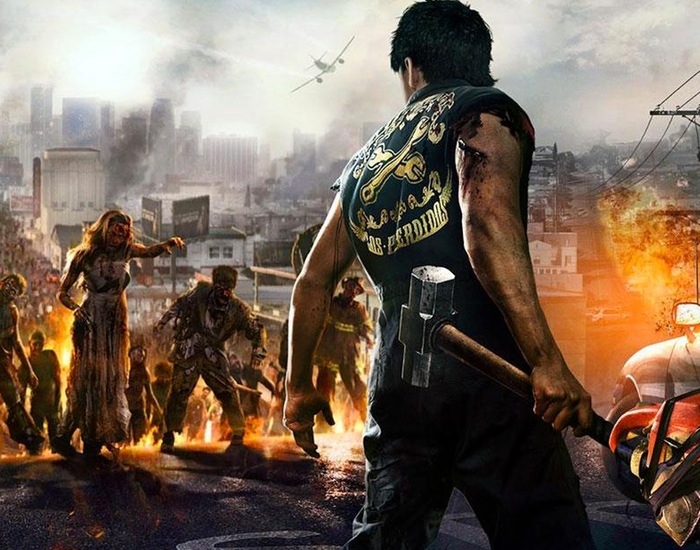 If you have already purchased the $29.99 DLC season pass the download will be free or you from Xbox Live or you can purchase it for $9.99 if you didn’t. The three previous expansions Operation Broken Eagle, Fallen Angel and Chaos Rising are also available to purchase separately if preferred.

“This new and final Dead Rising 3 side story features Brad Park, a dedicated ZDC agent who must discover the terrible truth behind the zombie outbreak. Get your hands on this last mission today including new weapons and more that can be carried back to your main game.”