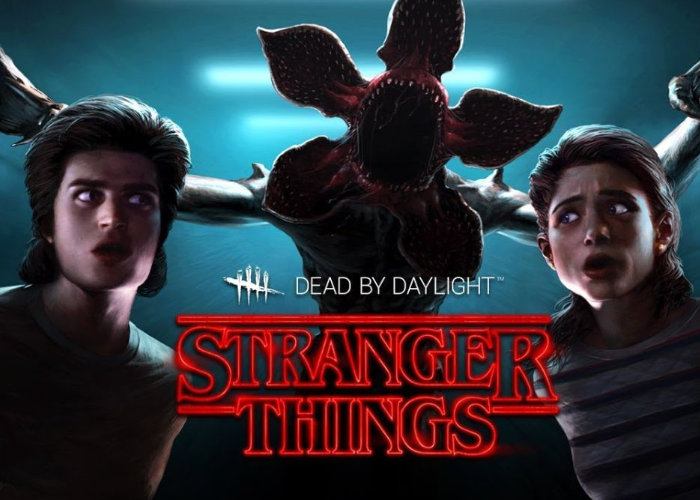 Xbox gamers who have been patiently waiting for the arrival of the Stranger Things Edition of Dead by Daylight on the Xbox platform. Will be pleased to know that it is now available on the Xbox One and latest generation Xbox Series X and S consoles. “Ever wished to play as one of the characters from your favorite horror movies? Dead by Daylight is a 1v4 multiplayer game that draws from all corners of the horror world from a powerful slasher to a terrifying paranormal entity. Choose between playing an unstoppable Killer and one of four Survivors trying to evade a gruesome death. ”

“Survivors play in third-person with the advantage of better situational awareness. The Killer plays in first-person and is more focused on their prey. Each Killer and Survivor has their own deep progression system and plenty of unlockables that can be customized to fit your personal strategy.

The Stranger Things Edition of Dead by Daylight includes all the content of the Special Edition, three original chapters (Curtain Call, Shattered Bloodline, Darkness Among Us), and the Stranger Things chapter. This edition gives you access to a roster of 11 Killers and 14 Survivors.”