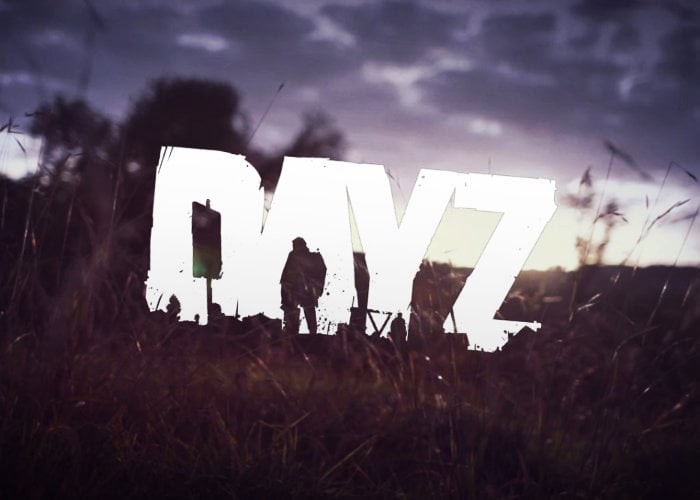 Xbox gamers patiently waiting for the launch of final version of DayZ on the Xbox platform will be pleased to know in just over two weeks time the game will be available, enabling 60 players to battle it out. For those not familiar with DayZ the game takes the form of an online multiplayer sandbox where each one of 60 players on a server follows a single goal “to survive as long as they can, by all means necessary”. Check out the cinematic trailer below to learn more about what you can expect from the Battle Royale style game.

“Scavenging for supplies and roaming the open world never feels safe in DayZ, as you never know what’s behind the next corner. Hostile player interactions, or simply just struggling through severe weather can easily turn into intense, nerve-racking moments where you experience very real emotions. On the other hand, meeting with another friendly survivor in DayZ can lead to a true friendship that lasts a lifetime…”

Features of the DayZ game on Xbox include :

– Chernarus – 230 sq. km chunk of post soviet state, featuring deep forests, cities, villages, abandoned military bases, and more..
– Up to 60 players per server – Rich server / client architecture developed from scratch.
– Persistent player profile – Key player data is persistent across all servers.
– Inventory – Combine various clothing items, equipment and carry all of the items that you will need to survive the harsh new environment in the open and intuitive inventory system developed to answer the needs of crafting and character customization.
– Crafting – In the apocalyptic world of DayZ, resources are sparse and every useful bit should be utilized. Items or equipment can be improved, turned into something else or fixed using the new crafting mechanisms.
– Weapon customization – Use customizable firearms with authentic ballistics and weapon characteristics as well as melee weapons to protect yourself against all the dangers a survivor may face.
– Customizable clothing – Customize your survivor with a multitude of new clothing items that can be scavenged from the remnants of civilization, which provide various degree of protection against the elements, infected, and other survivors