We have already seen one movie based on the life of the late Apple CEO and co-founder Steve Jobs, there is another one in the works which is based on the Steve Jobs book by Walter Isaacson.

The new Steve Jobs movie was supposed to be directed by David Fincher, although according to a recent report, it would appear that he may end up not directing the movie. 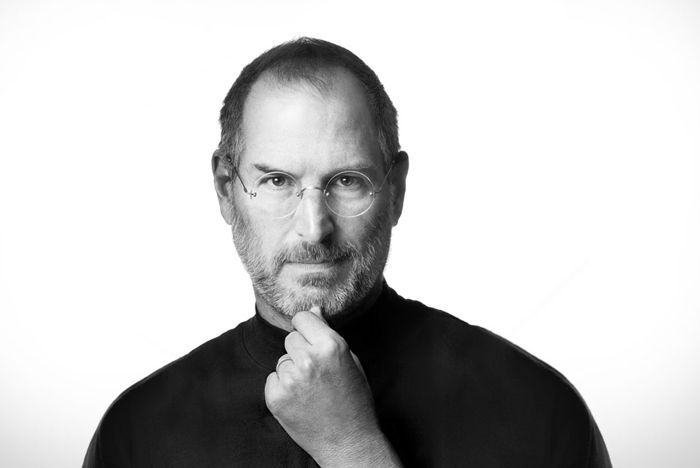 David Fincher is apparently looking for a fee of $10 million to direct the Steve Jobs movie, which the studios apparently don’t want to pay.

A source with ties to the studio says Fincher potentially could re-enter negotiations but that the fee he is seeking is “ridiculous,” adding, “You’re not doing Transformers here. You’re not doing Captain America. This is quality — it’s not screaming commerciality. He should be rewarded in success but not up front.”

There had also been rumors that Christian Bale may star as the late Steve Jobs, although this has yet to be confirmed.