If you haven’t already seen the new Steve Jobs movie called Jobs, which stars Ashton Kutcher, or fancy just watching it again. You will be pleased to know that it is now available to watch by the Netflix US movie streaming service.

The Jobs movie is a 2013 American biographical drama film based on the life of Steve Jobs, from 1974 while a student at Reed College to the introduction of the iPod in 2001. Check out the trailer after the jump. 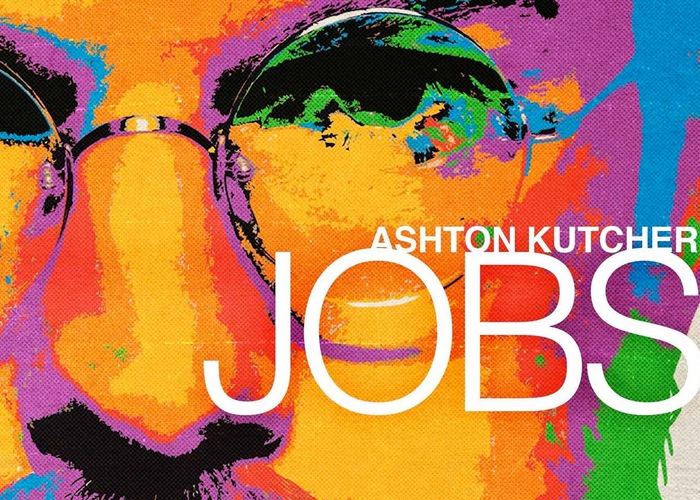 “The story of Steve Jobs’ ascension from college dropout into one of the most revered creative entrepreneurs of the 20th century.

While living with his adoptive parents, Jobs is working for ‘Atari’. He then, develops a partnership with his friend Steve Wozniak when he sees that Wozniak has built a personal computer (the Apple I).

They name their new company ‘Apple Computer’ and starts building Apple I computers. After many failed attempts by Jobs to gain venture capital, Mike Markkula invests in the company which allows them to move forward.” 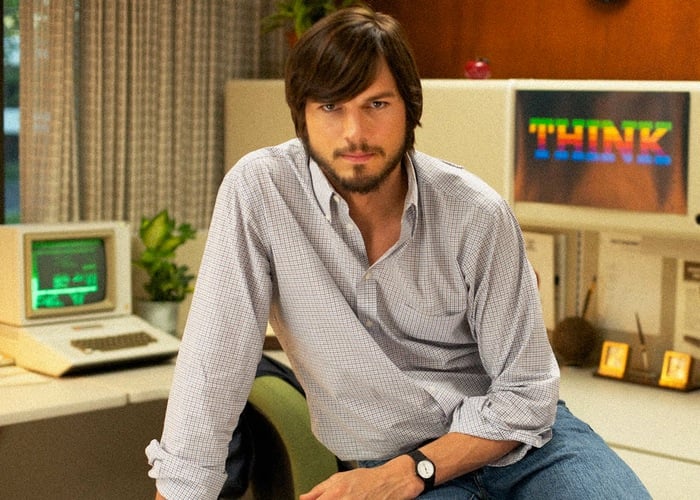 The movie cost 12 million to make and unfortunately for all involved opened on it opening weekend brought in an estimated $6.7 million. The movie’s distributor, Open Road Films, was hoping to sell $8 million to $9 million in tickets for the opening weekend.