Some of our readers might remember the $40 Aakash 2 Android tablet that as launched in India, now its manufacturer DataWind have launched their range of three UbiSlate tablet in the form of the UbiSlate 7Ci, 7C+ and 7Cz in the UK starting at just £30.

The UbiSlate 7Ci is owed by a Cortex A8 1GHZ processor and comes running Google’s Android 4.0.3 operating system supported by 512MB of RAM and sporting 4GB of internal memory which is expandable to 32GB. Together with a 7 inch screen offering a resolution of 800 x 480 pixels, all for just £30. 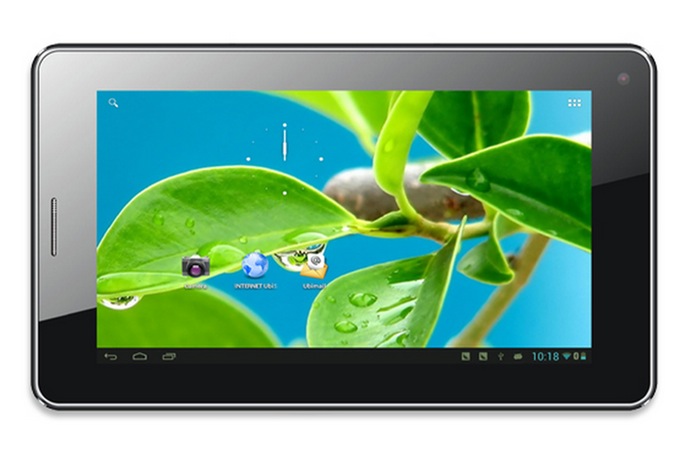 Suneet Singh Tuli, CEO at DataWind explains: “With recent figures showing that in the UK, 29 per cent of the poorest households have no computer and 36 per cent no internet, we’re working to bring affordable technology to the many hundreds of thousands of households excluded from benefiting from the digital revolution

“The development of the tablet stemmed from the realisation that lack of internet adoption in many parts of the world was primarily because of lack of affordability. Our aim is to bridge the gap by offering cost-effective, high-specification devices and internet-access that offer excellent value to all.”