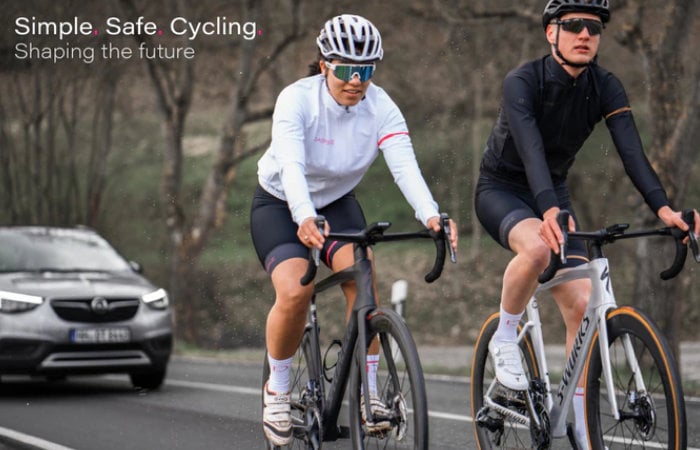 Cyclists may be interested in a new bicycle dashcam created by a team of engineers based in Germany. The aptly named DASHBIKE is now available to back via Kickstarter and has already blasted past its required pledge goal thanks to nearly 300 backers with still 15 days remaining. The DASHBIKE bicycle dashcam is equipped with a number of useful features including a passing distance measurement system, GPS, fall detection, rear lights and more. 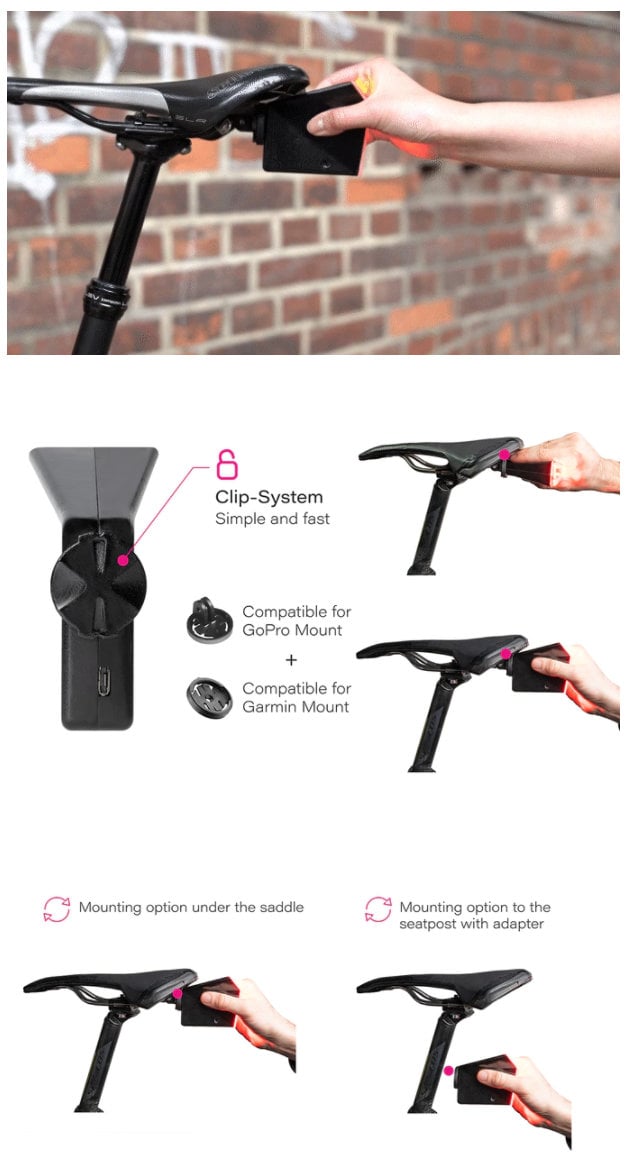 Backer early bird pledges are now available for the recently launched project from roughly $231 or £171 (depending on current exchange rates). If the DASHBIKE campaign successfully raises its required pledge goal and production progresses smoothly, worldwide shipping is expected to take place sometime around August 2021. To learn more about the DASHBIKE bicycle dashcam project watch the promotional video below.

“In the event of damage, your DASHBIKE recordings can be used as a data protection compliant valid evidence. The DASHBIKE has been verified by a specialised law office and confirmed by a comprehensive legal anouncement! Do you mind passing too closely? Dashbike fully automatically measures the passing distance of overtaking vehicles and secures fully comprehensive video sequences including all relevant metadata in compliance with data protection regulations.”

Features of the DASHBIKE bicycle dashcam include:

” If it detects a fall or if the passing distance is undershot, it automatically, retroactively and permanently saves its recordings for you. You can count on it! Your safety essential for your bike! Preventive safety and protection in case of damage. From now on you also have eyes in the back.”

For a complete list of all available special pledges, stretch goals, extra media and specifications for the bicycle dashcam, jump over to the official DASHBIKE crowd funding campaign page by following the link below.