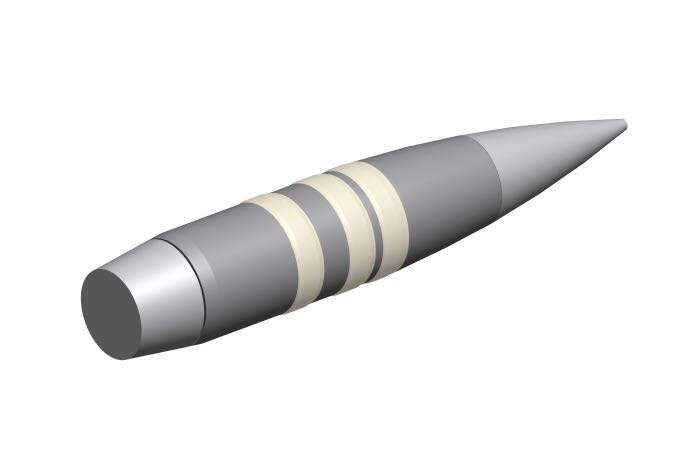 Earlier this year DARPA unveiled their new project that has been tasked with creating a steerable bullet and has been dubbed the Extreme Accuracy Tasked Ordnance or EXACTO for short.

The creation of a steerable bullet would allow almost anyone without any sniper training to be able to hit a moving target at distance. Now this week DARPA has demonstrated a prototype in action and can bee seen in action the latest video released by DARPA below.

“True to DARPA’s mission, EXACTO has demonstrated what was once thought impossible: the continuous guidance of a small-caliber bullet to target,”-“This live-fire demonstration from a standard rifle showed that EXACTO is able to hit moving and evading targets with extreme accuracy at sniper ranges unachievable with traditional rounds. Fitting EXACTO’s guidance capabilities into a small .50-caliber size is a major breakthrough and opens the door to what could be possible in future guided projectiles across all calibers.

This video shows EXACTO rounds maneuvering in flight to hit targets that are moving and accelerating. EXACTO’s specially designed ammunition and real-time optical guidance system help track and direct projectiles to their targets by compensating for weather, wind, target movement and other factors that can impede successful hits.”

For more information on the new DARPA steerable bullet jump over to the official website for details via the link below.