We’ve known since earlier this summer that the THQ game Darksiders II would be a launch title for the Nintendo Wii U. This week THQ has offered up some details on extras that will be offered in the Wii U version of the video game. Even if you own this game on another console, the actors may make it worth purchasing again if you plan to purchase a Wii U. 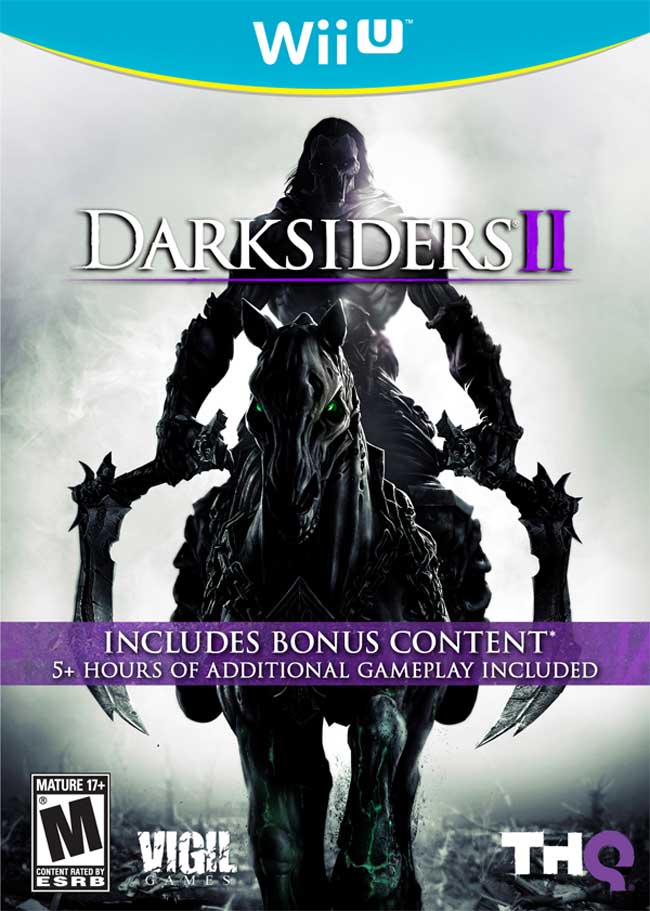 The coolest thing about the video game on the new Nintendo console is that it will include all the pre-order bonuses from the other editions of the game. Wii U gamers will also get the first DLC expansion called Argul’s Tomb. The game also gets new legendary weapons and armor.

THQ tweaked the game to take full advantage of unique Wii U GamePad. The touchscreen game pad will be used to show the map, objectives, and get quick access to abilities and the inventory. The Gyro functionality will also be used to allow players to evade enemy attacks, steer when swimming and riding, and manipulate objects in the game world.