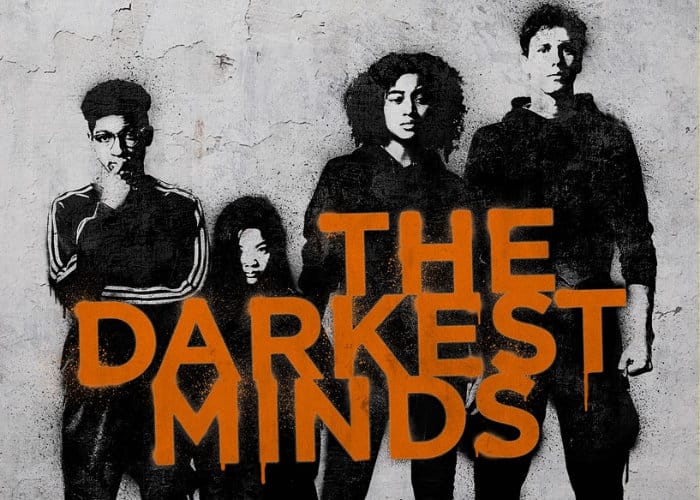 The Darkest Minds the upcoming science fiction action film that will be premiering worldwide on August 3rd, 2018 has been teased a little more this week with 20th Century Fox releasing a new trailer to whet your appetite. Directed by Jennifer Yuh Nelson The Darkest Minds movie tells the story of children affected by a plague that provides those left living with special abilities or powers.

The film stars Amandla Stenberg, Mandy Moore, and Gwendoline ChristieAnd is based on Alexandra Bracken’s novel of the same name and will be released in theaters to enjoy in IMAX. Check out the latest trailer below to learn more about what you can expect from the storyline and characters. “16-year old Ruby is one of the most powerful, and runs away from her government internment camp with other teenagers. The group comes to realize they can form a rebellion and exact revenge upon those in power who have tortured their generation”

“When teens mysteriously develop powerful new abilities, they are declared a threat by the government and detained. Sixteen-year-old Ruby, one of the most powerful young people anyone has encountered, escapes her camp and joins a group of runaway teens seeking safe haven. Soon this newfound family realises that, in a world in which the adults in power have betrayed them, running is not enough and they must wage a resistance, using their collective power to take back control of their future.”