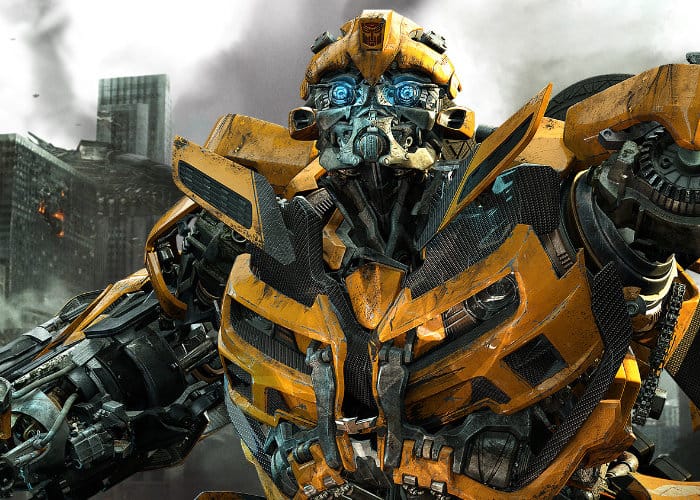 Paramount Pictures has today released a new teaser trailer for the upcoming Transformers Bumblebee 2018 movie starring Hailee Steinfeld, Martin Short and John Cena. The new movie revealing the early days of the iconic Transformers character Bumblebee has been directed by Travis Knight and the movie has been written by Christina Hodson. The latest movie in the Transformers franchise takes place 20 years before the events of the first film and is set way back in 1987.

The movie also stars Rachel Crow, Pamela Adlon, Jason Drucker, Abby Quinn, Gracie Dzienny, Ricardo Hoyos, Kenneth Choi, Stephen Schneider and John Ortiz. Bumblebee : The Movie is scheduled to premier in theatres worldwide on December 21st, 2018. “On the run in the year 1987, Bumblebee finds refuge in a junkyard in a small Californian beach town. Charlie, on the cusp of turning 18 and trying to find her place in the world, discovers Bumblebee, battle-scarred and broken.”

As soon as more media, trailers and details are released for the new Transformers movie we will keep you up to speed as always. Bumblebee is the first film in the live-action Transformers series not to be directed by Michael Bay, though he will act as producer so will hopefully be able to add his magic to the production.