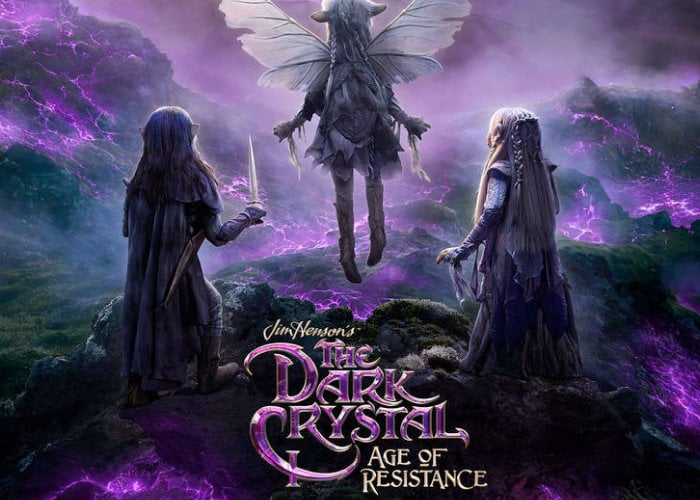 David Whitfield Product Manager at game development studio En Masse Entertainment has taken to the official PlayStation blog this week to reveal more details about the new Dark Crystal: Age of Resistance video game that will be launching on February 4th 2020. The game has been created thanks to a partnership with Netflix and offers a new tactical strategy game based on the world of the Dark Crystal. Check out the trailer below to learn more about what you can expect from the new game that will be launching worldwide in a few months time.

There are over 50 unique turn-based campaign battles in the game that take place across the world of Thra. We’ll allow you to recruit new allies and customise their forces by assigning them jobs and even outfitting them with new equipment. You’ll be able to choose from specific gear, upgradeable abilities, and an expansive job system containing over 15 jobs.

“With The Dark Crystal: Age of Resistance Tactics, our goal was to reimagine the world of The Dark Crystal as a classic, tactical strategy game. The game is shaping up nicely, promising strategic depth for genre veterans, while remaining approachable for those newer to turn-based tactical games. We’re excited that gamers of The Dark Crystal alike will get to experience the fantasy world of Thra by playing through, and going beyond, the events of the Netflix Original series. Players will even encounter never-before-seen playable characters, stories, and environments.”

For more information on the Dark Crystal: Age of Resistance game that will be launching on the PlayStation 4 on February 4th, 2020 jump over to the official PlayStation blog. 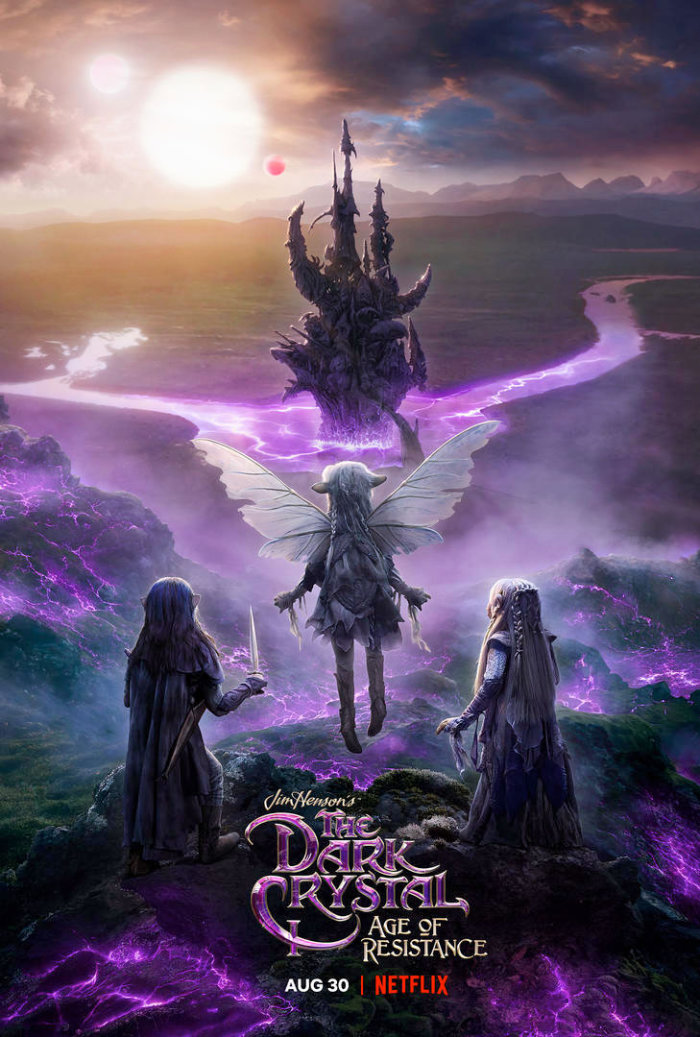