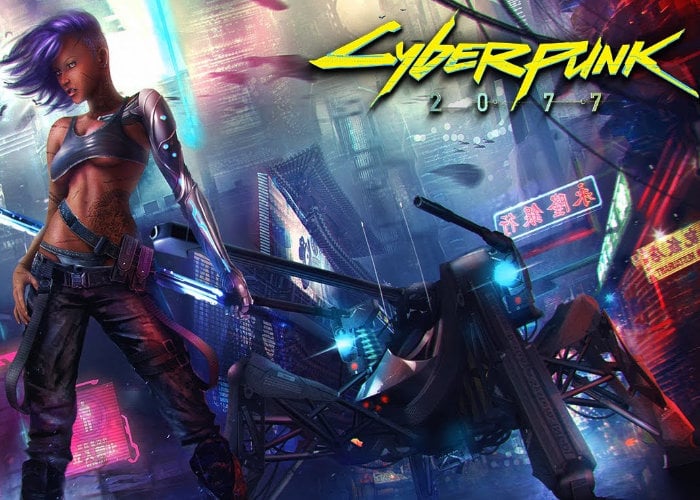 If you are interested in learning more about the performance when playing the new Cyberpunk 2077 game on Stadia vs Xbox Series X, you will be pleased to know that the team over at Digital Foundry have created a video providing interesting results. Even though the player base has fallen considerably since its launch late last year, the team at CD Projekt Red have been busy rolling out updates and correcting issues affecting gameplay from launch. Earlier this year it was also revealed that Cyberpunk 2077 has sold over 13 million copies which is no small feat.

“Cyberpunk 2077 gets a bespoke port for the Stadia platform, meaning that it’s not an enhanced last-gen version – as is the case on PlayStation 5 and Xbox Series X. While not the best way to play the game, it’s certainly a fully viable contender – and it’s light years beyond the flawed last-gen versions. Oh, and did we mention that in many cases, it’s actually more detailed than the Series X version?”