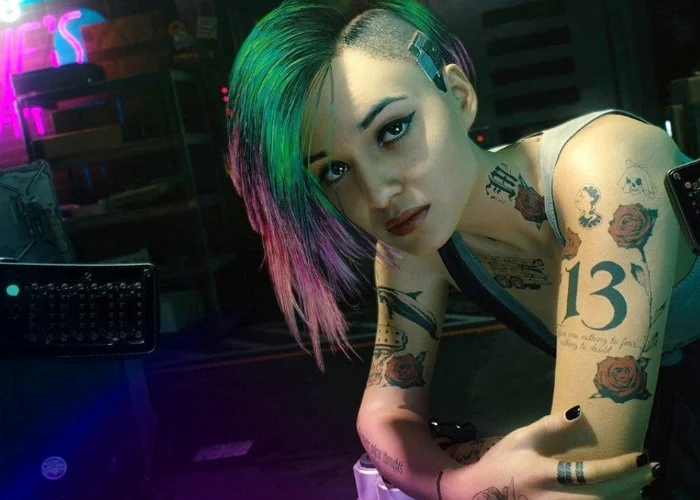 CD Projekt Red has this week confirmed its new game Cyberpunk 2077 has sold over 13 million copies, even after a shaky launch and returns from gamers with older generation consoles. The launch of the highly anticipated Cyberpunk 2077 game has been plagued with in-game glitches and low quality graphics rendering on the older generation PS4 and Xbox one consoles. However CD Projekt Red is dedicated to solving the issues and has already rolled out a number of major updates for the game on PC, PlayStation and Xbox.

“Based on reports obtained from digital distribution platforms and data collected from physical distributors, it estimates that by 20 December inclusive gamers have purchased over 13 million copies of Cyberpunk 2077. This figure represents the estimated volume of retail sales across all hardware platforms (factoring in returns submitted by retail clients in brick-and-mortar as well as digital storefronts), aka the “sell-through” figure, less all refund requests e-mailed directly to the Company by the publication date of this report in the framework of the “Help Me Refund” campaign.”