If you were a little disappointed to learn that there would be no LTE toggle switch on the Samsung Galaxy Nexus. You will be pleased to know that Gregory Sarrica, is currently developing a toggle button for the next-gen internet connectivity, to hopefully be included in a future build of CyanogenMod 9.

Gregory has contacted the Engadget Mobile website to reveal the possible inclusion of the handy 4G LTE toggle switch. Which is at the moment being reviewed before being formally accepted into the new CyanogenMod 9 build. Watch a video of the LTE toggle switch in action after the jump. 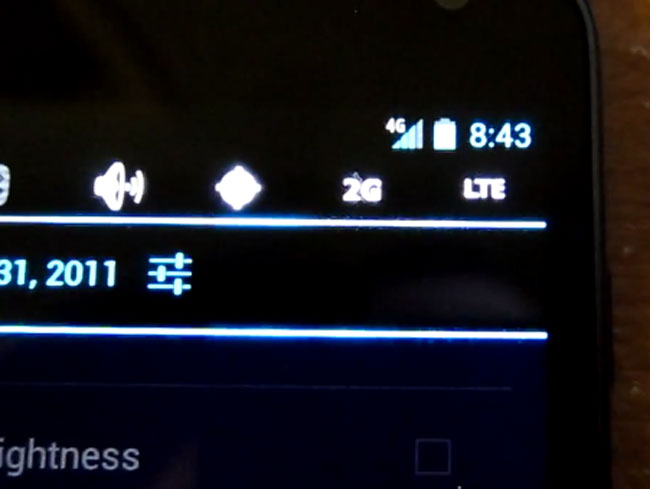 Gregory explains: “Cyanogenmod LTE Power Widget Toggle. Hopefully coming soon to a build near you. This should also work for other Verizon LTE devices. I just have not tested them.”