The CyanogenMod team have announced the release of CyaongenMod 7.2 release candidate, which is based on Android 2.3.7, and supports a total of 70 devices.

They also announced that CyanogenMod 7.2 brings in a couple of back ported features from Android 4.0 Ice Cream Sandwich. 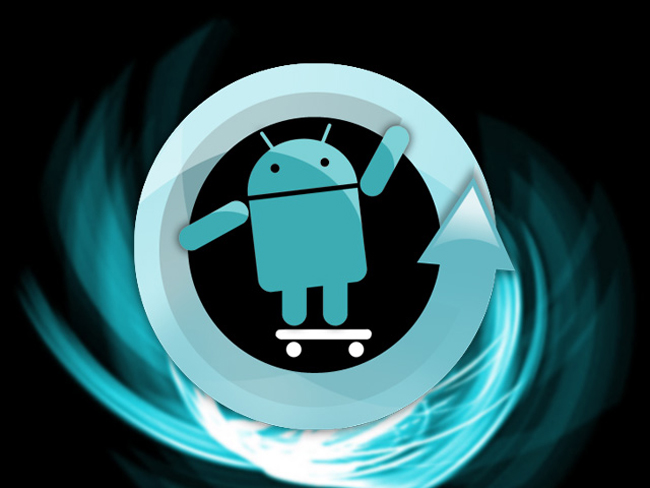 It’s been a long time in the making, but it’s finally here: CyanogenMod 7.2, the latest version based on Android 2.3(.7), has reached the release candidate stage!

We’ve been delaying it for too long, mostly because new devices kept being submitted to us, and now we feel that at 69 70 devices, CM7.2 is more than ready for everybody to enjoy 🙂