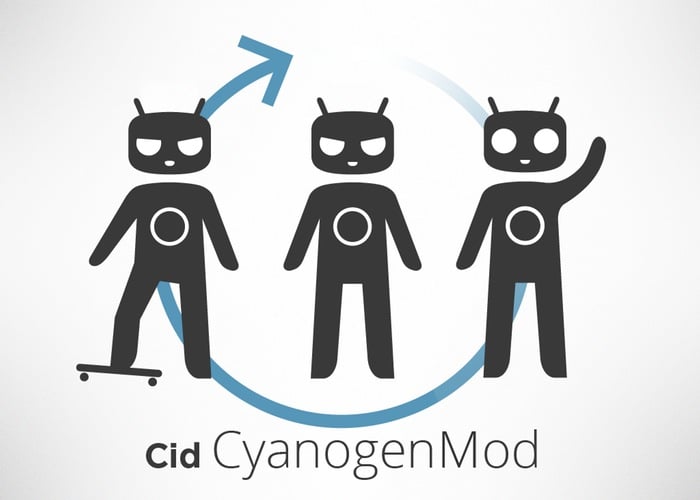 Earlier this month it was revealed that the Cyanogen team responsible for creating custom CyanogenMod Android ROMs, refused buyout offers from Google to help keep the Android operating system as open as possible.

Now the company is reporting it has partnered with India’s Micromax phone manufacturer to build a range of smartphone devices that will be supplied to consumers preloaded with the awesome the CyanogenMod ROMs and software.

Micromax is currently India’s largest mobile phone manufacturer and the two companies are currently developing a smar phone that will launch by the end of this year, complete with the CyanogenMod operating system installed.

The CyanogenMod software is an open source operating system that has been created for smartphones and tablets and is based on Google’s Android operating system with extra original and third-party code to enhance the features and offerings when compared to the standard Android OS releases.

Unfortunately no information on the smartphones hardware specifications, pricing or release date have been unveiled as yet by either of the involved companies. But as soon as information comes to light we will keep you updated as always.

Cyanogen Android customs ROMs currently lead the way and are extremely popular among technology enthusiasts so the new Micromax/Cyanogen smartphone should be well worth waiting for.