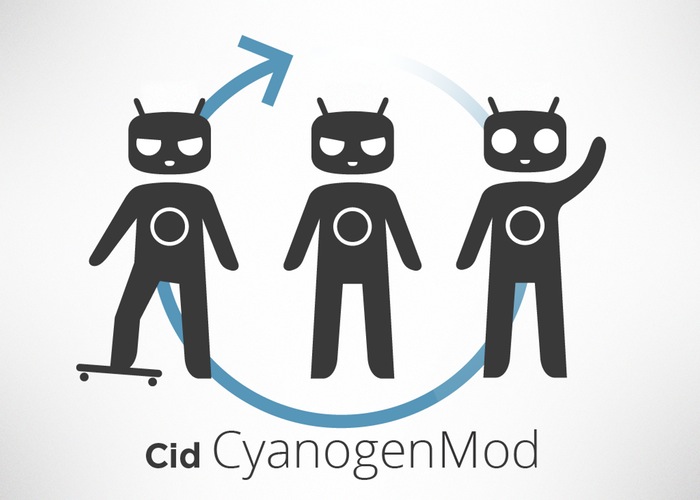 It has been reported this week that Cyanogen the company that builds and distributes smartphone software CyanogenMod, based on Google’s Android mobile operating system, has refused an offer by Google to acquire it.

In a report over on The Information website the Cyanogen team explained that they refused to be bought by Google to help keep the Android ‘open’.

Cyanogen CEO Kirt McMaster explained to Cyanogen shareholders this week that the company refused Google SVP of Android Sundar Pichai offers to purchase the company and that they will now focus on obtaining a $1 billion valuation to help finance its third round of funding.