Gamers looking for something a little bit more unique and original to use as a controller for either of the next-generation games consoles, the Sony PlayStation 4 which launched last week all Microsoft Xbox One console which launches tomorrow. Might be interested in the range of Evil Controllers which are being released this week and provide a range of finishes to suit gamers tastes.

Evil Controllers for Microsoft’s Xbox One games system are priced starting at $89 or $110 for a patterned controller which is currently on a promotional price which will rise to $130 at a later date. With PlayStation 4 controllers starting at the same prices. 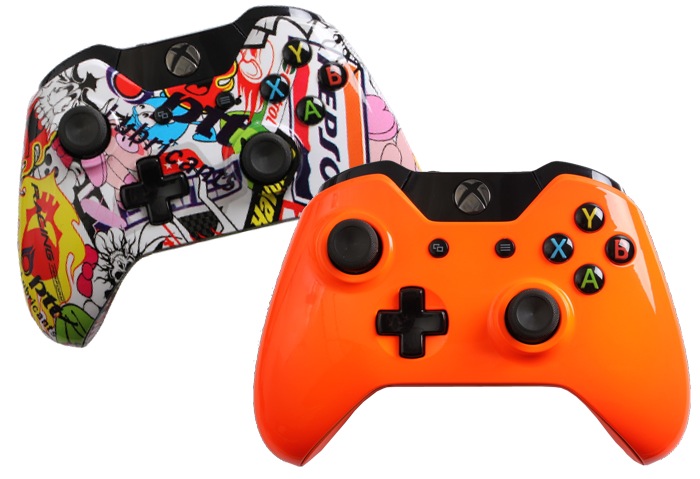 An Official Microsoft Xbox One Controller : The best gaming controller just got better with over 40 technology innovations. New Impulse Triggers deliver precise fingertip feedback for more realistic experiences. The controller features streamlined thumbsticks, D-pad, and contours for improved precision and comfort in your hands. Microsoft says, ‘it is the best controller we’ve ever made.’ 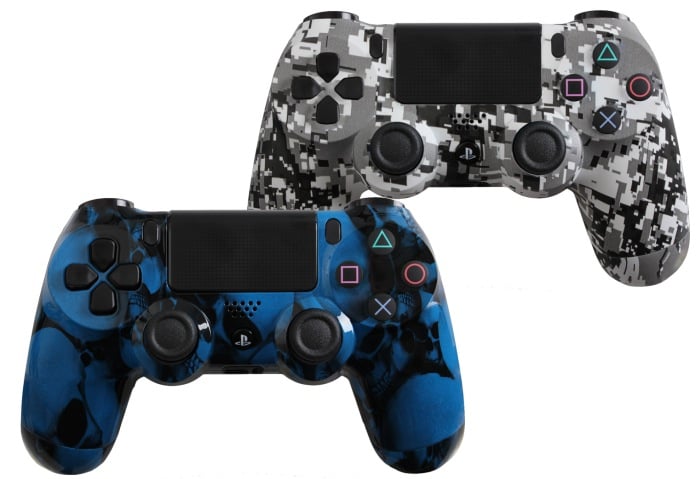 Official DualShock 4 Controller : The new Dualshock 4 controller for PlayStation 4 incorporates a new, highly sensitive six-axis sensor, as well as a touch pad located on the top of the controller, which offers gamers completely new ways to play and interact with games.

The feel, shape, and sensitivity of the dual analog sticks and trigger buttons have been improved to provide a greater sense of control, no matter what you play. The new multi-touch and clickable touch pad on the face of the PS4 wireless controller opens up worlds of new gameplay possibilities for both newcomers and veteran gamers.