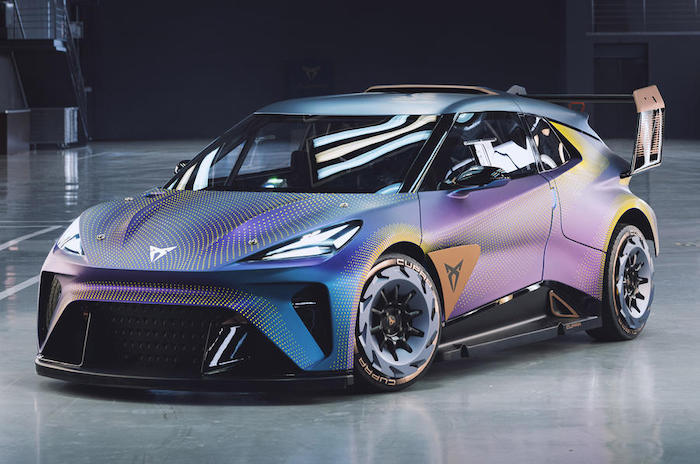 Cupra has been teasing their new Cupra UrbanRebel Concept and now the car has been unveiled, it can be seen in the video below.

Cupra has launched this new concept car to give us an idea of what they have planned for their new urban electric vehicle that is launching in 2025. 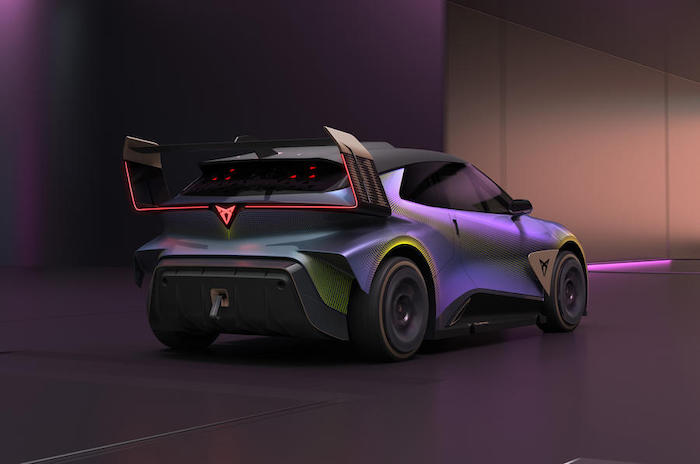 This new concept car is built on the Volkswagen Group’s MEB short platform, the car comes with 250kW of continuous power and up to 320kW at its peak and it has a 0 to 62 miles per hour time of just 3.2 seconds.

“The CUPRA UrbanRebel Concept injects a gamification look to the racing car, projecting a radical interpretation of the company’s urban electric car,” said Jorge Diez, CUPRA Design Director. “Each contoured line and sculpted surface in the design is brought to life by a livery that uses kinetic particles to add movement to the surface as light shifts across it. 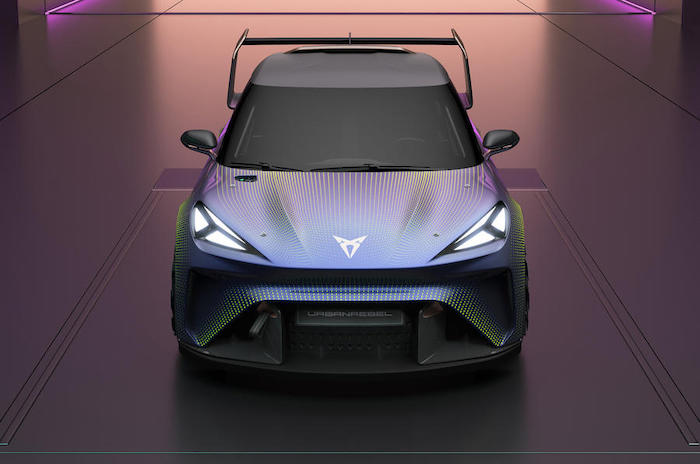 The CUPRA UrbanRebel Concept is rooted in the design philosophy of CUPRA: an emotional and genuine design that stands out thanks to striking and athletic lines, a bold expression, with a gender-neutral approach and amplified by the electric era. 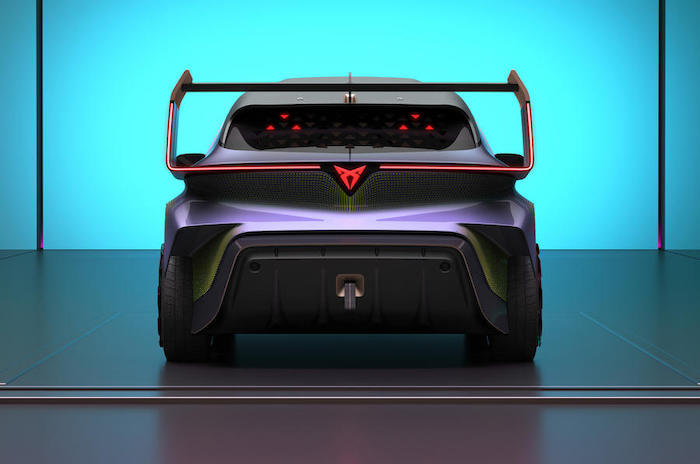 You can find out more details about the new Cupra UrbanRebel Concept over at Cupra at the link below.