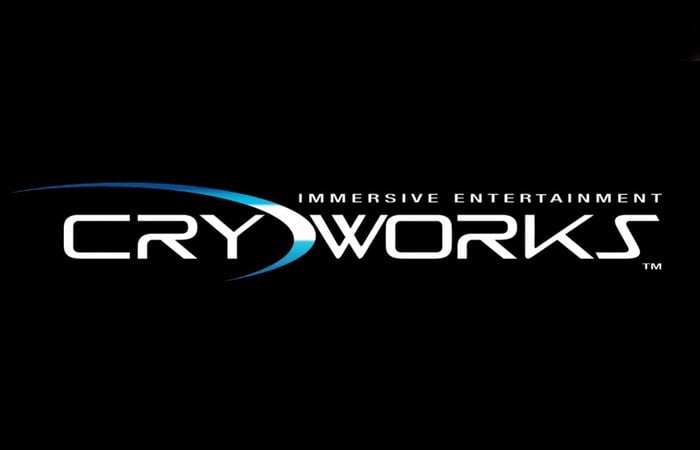 A new virtual reality company has been announced this week which has been created by ex-employees of Pixar, ILM and Disney while bringing their skills to the company to provide virtual reality content that will keep users “keep tuning back in” and is an “immersive entertainment company”.

Also joining the CryWorks team is Co-founder and CTO Hans Uhlig from ILM and Lucasfilm and CCO Kymber Lim, an award winning VFX producer who worked the likes of Psyop and Digital Domain.

Macdonald explains in a recent interview, that even though there are plenty of companies creating virtual reality content for the new hardware which has been launched this year by the likes of Oculus and HTC as well as the upcoming Sony PlayStation VR hardware he explained

There are a few high-quality VR content pieces to date, most of them have little incentive for the viewer to keep tuning back in. We see an opportunity to build the first VR broadcast network, partnering with other production companies and creating addictive, episodic experiences.

When more details about the content being created by CryWorks is revealed we will keep you up-to-date as always at home at some demos and teaser trailers are released very soon.