Crytek has announced something that will make PC gamers excited. The company’s free to play Warface FPS videogame is now live and available in North America, Europe, and Turkey. Players can gain instant access to the game directly from the Warface website. Crytek says that the game blends its trademark quality with instant accessibility directly via a PC browser. 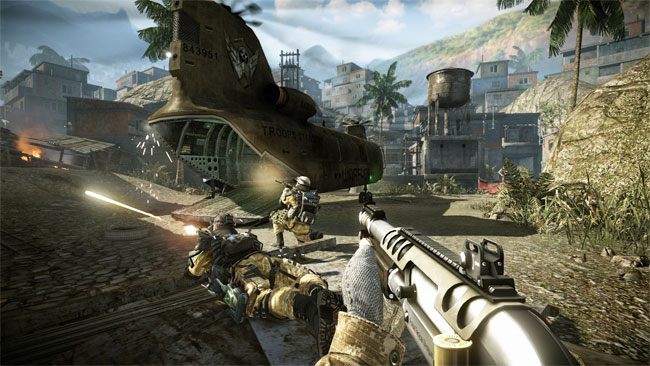 The game features four soldier classes, cooperative and competitive game modes, and an emphasis on teamwork. Crytek also promises that the game will be constantly updated to ensure players always have a new challenge. Crytek is offering Warface in localized versions in English, French, German, and Turkish languages with additional languages coming later.

When gamer sign up for Warface, they will also receive an account on the Crytek gamer social hub called GFACE. That social hub went live today along with Warface. Crytek had previously promised the videogame would also be coming to the Xbox 360 next year.

Dirk Metzger, Crytek’s General Manager of Publishing, said: “Our goal with Warface has always been to show that free-to-play games can be top-quality, blockbuster experiences that match the industry’s highest standards. By bringing the game to players in North America, Europe and Turkey today, a vast new audience can now see for themselves the lengths we’ve gone to in order to achieve that vision and make Warface stand out from the crowd.”