Nothing has been officially mentioned by EA but the Crysis 3 achievements list published over on the Xbox 360 Achievements website indicates that a Crysis 3 multiplayer DLC is reading for launch. 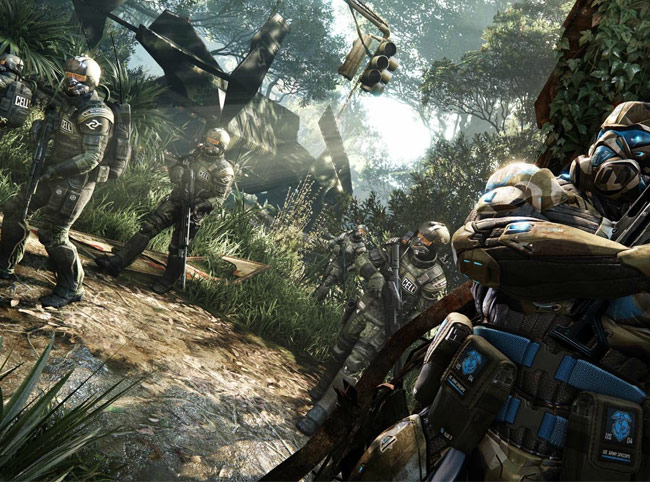