EA have just released a new Crysis 2 Multiplayer video revealing multiplayer gameplay as 2 teams of 6 go head-to-head with the strength, agility, and stealth that only a Nanosuit can provide.

Watch the video after the jump to see the available power-ups and fantastic looking gameplay with along with The Prodigy – Invaders Must Die soundtrack. 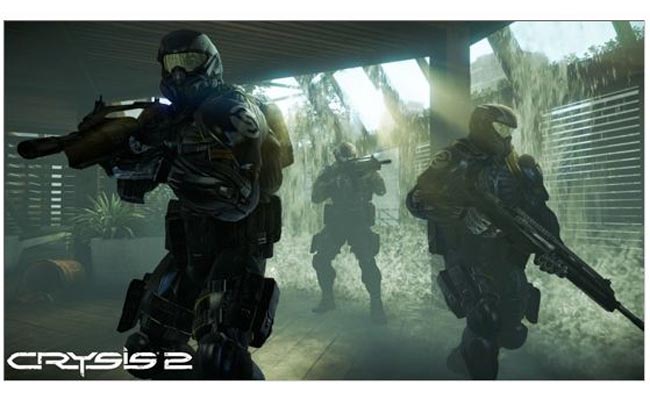 EA says that the new Crysis 2 game will include 6 new gameplay modes including Armor mode (heavy weapons use) and Stealth mode (traps and sniping).  There’s around 12 New York city locations, 4 classes + 5 custom classes, a total of 50 multiplayer rank and 20 or so Nanosuit modules.

Also berginning today you too can team up online and Be The Weapon in the new Crysis 2 Multiplayer Demo exclusively on Xbox Live.