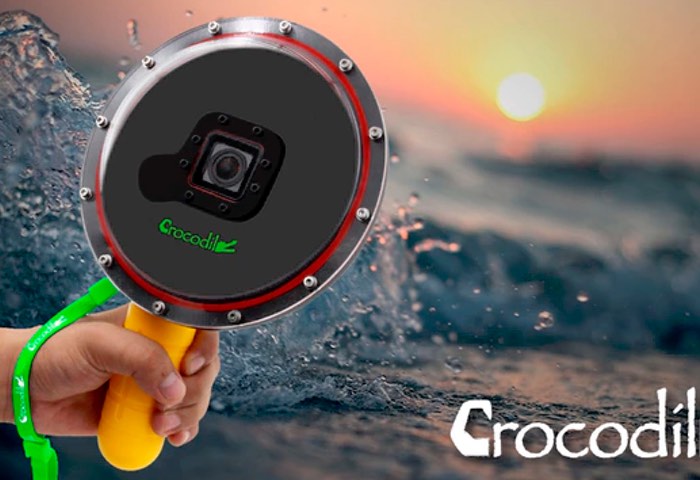 If you use your GoPro to capture lots of clear water footage and photography you might be interested in a new GoPro mount which has been created called Crocodile. That has been specifically designed to allow you to easily capture shots that include a view of both above and below the waterline.

Using a domed design the Crocodile GoPro mount allows you to instantly and extra interest to your water-based photography and videos allowing you to show exactly what is happening above and below the surface of the water, giving you the view of a crocodile, hence the name. 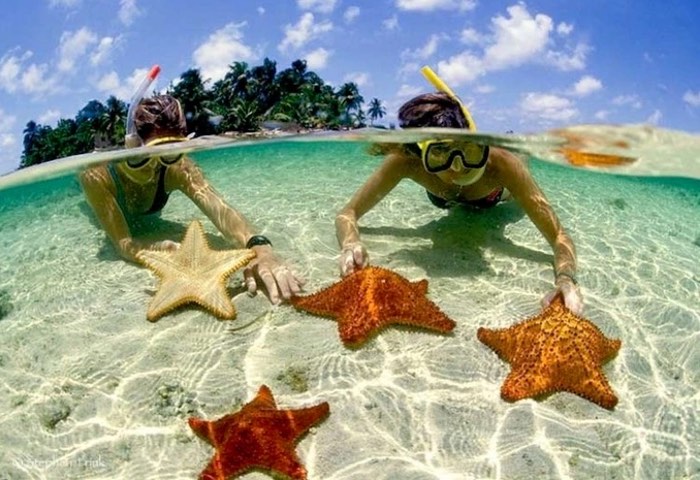 Matias developer of the Crocodile GoPro mount explains more about its inspiration and design.

This is our first Crocodile Accessory, We’ve been thinking for a couple month. Now we’ve been able to make our first an affordable accessory with such high quality. So, just how does the crocodile stack up against the competition? Well, most accessory out there in our class cost 2 or 3 times more. Thats why our brand, with better components and better design.

Crocodile is a smart Go-Pro accessory that makes you shoot photos just like the crocodile view: Above and below the water simultaneously!!! The result is an impressive shot of a double scene that would never be visible to your naked eye: one that that joins both over and underwater worlds.

The Crocodile supports the GoPro Hero 3, 3+ or Hero 4 housing and does not require any special modifications or separate accessories. For more information on the new GoPro mount jump over to the Kickstarter crowdfunding website via the link below. 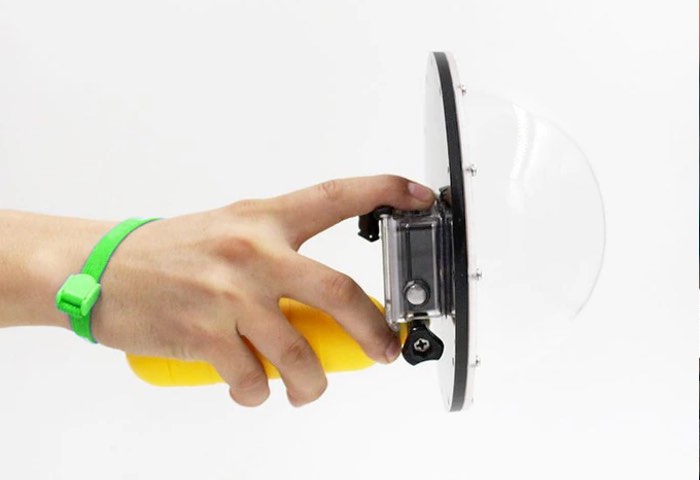