T-Mobile has really started coming up in the mobile service industry and seems to be looking to go toe-to-toe with long time heavyweights like AT&T. They just won a court injunction against AT&T’s subsidiary Aio Wireless for using a similar color scheme that could cause people to think Aio Wireless is part of T-Mobile. 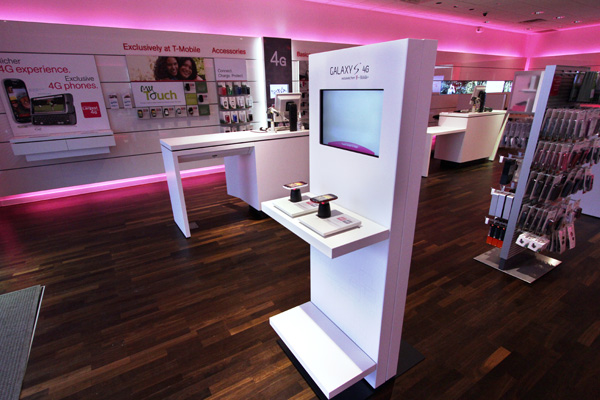 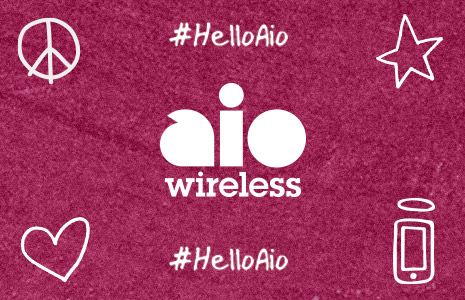 “T-Mobile has shown a likelihood that potential customers will be confused into thinking that Aio is affiliated or associated with T-Mobile based on the confused association between Aio’s use of its plum color and T-Mobile’s similar use of its similar magenta color.”

It doesn’t mean Aio Wireless has to shutdown or anything; they just can’t use their company colors and logo to advertise.

T-Mobile opened the case as soon as Aio Wireless launched about a year ago, and it’s set to go a lot further than just this preliminary injunction. T-Mobile claimed that Aio Wireless was created simply to steal their customers, for which the court replied, “the record is clear that Aio wanted to capture T-Mobile customers.”

AT&T will likely end up having to pay them damages, which should help them pay for all those cancellation fees they’ve incurred recently.