It wasn’t that long ago that dedicated Nintendo fans were playing Zelda Four Swords Adventures with their GBAs tethered to their GameCubes. And considering the cost of four GBAs, four cables, four copies of the game and four people you had to pay to pretend to be your friends if you were that big of a Nintendo geek, it got pretty costly. For some reason, reports that the Wii 2’s controllers are apparently nothing less than iPads with buttons put us in mind of just those heady days. Well, something less because the touch-screens aren’t exactly multi-touch. And there isn’t really any sort of iPad-level tech inside them. Or so we hear. 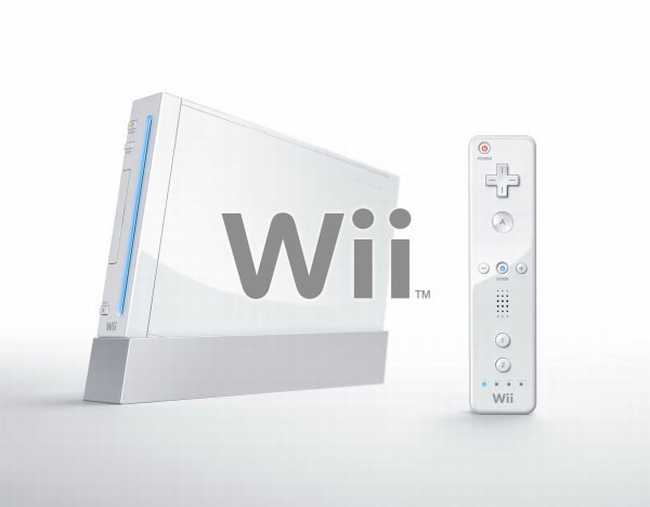 However, just when the literal leaps and bounds its 3DS handheld has taken in terms of technological advancement would have allowed Nintendo to use it in conjunction with its rumored, but pretty damn likely at this point Wii refresh in a myriad of interesting ways, they just go and make the whole idea redundant.

But upon further reflection, it’s hard not to wonder whether the contrary is true, instead of burying its glorious history of peripheral experimentation, Nintendo could be trying to revive it in a big way. Maybe even make it the main selling point of its console by making it an inalienable component of the experience, thus circumventing the biggest hurdle it’s faced so far.

Nintendo has been establishing new frontiers in innovative peripherals for the past two hardware generations. Far from just the amazing innovations Nintendo managed in the paltry three or four games that used the GBA link, consider the tiny speaker inside the Wii Remote. To our knowledge, only Godfather used it to any great effect, but feeling the bad guy’s heartbeat when you grabbed him by the throat for the first time was as compelling a game experience as anything ever done on the Wii. 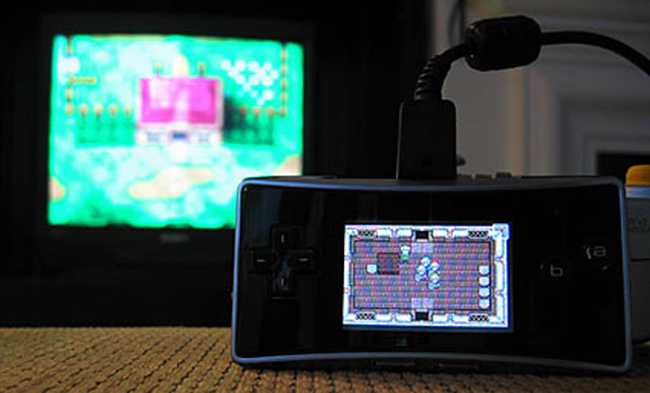 That bit of Wii Remote memory you could store your Mii in? Again, priceless, but barely used. The Vitality sensor was cancelled before we could get a better look, but although it was laughed off the stage, Nintendo rarely give bad ideas that much exposure (not counting the Virtual Boy). We’d be lying if we said we weren’t still intrigued by it or that we didn’t expect it to turn up in one form or the other on the Wii 2.

Rivals haven’t exactly ignored this space either, as it wasn’t that long ago the PSP to PS3 link raised the same sort of excitement. Remember that PS3 demo of an F1 game where the PSP was playing the part of a rearview mirror? We’d mention playing PS3 games on the PSP as well, but that just seems a bit obvious.

We have a sneaking suspicion that the home console to portable sibling link idea is one of those things everyone agrees would be great, like getting rid of loading screens, but doesn’t really care enough to actually do. If, however, you have an industry powerhouse making hardware specifically designed for that purpose, there could be a lot more subtle and interesting gameplay experiences in store for us than motion controls.